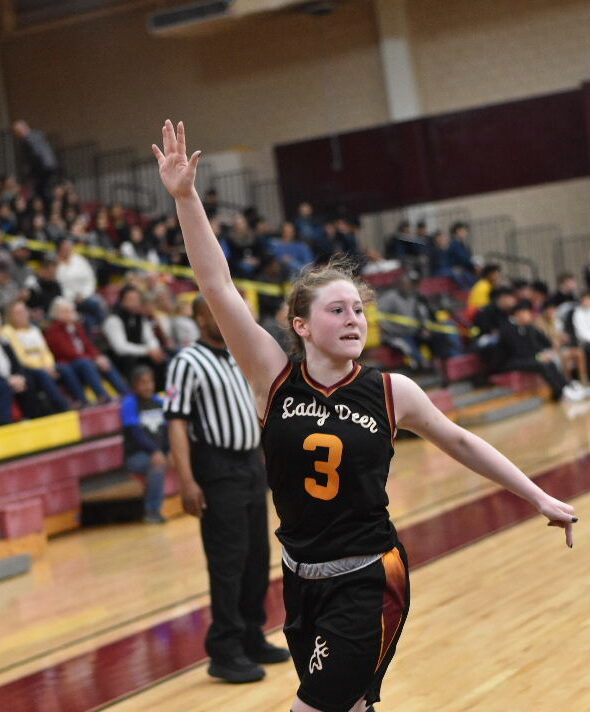 I caught a lot of games on opening day of the Texas Invitational, yet since the games were scattered across multiple locations, I didn’t see as many teams as I wanted. I generally return on Friday to grab teams I missed yet today is Grandparent’s Day so I’ll have to try and catch some of the teams via LIVESTREAM so based on who I actually saw, here are my picks

Whitfield just finds ways to make a difference and my calling her “The Glue” during CLUB BASKETBALL season should let you know how the UNSIGNED senior keeps everything together. I’m big on terminology, that’s why I use BOLD letters at times yet her play is also BOLD as she sacrifices her body to take charges as well as diving on the floor for loose balls. Solid defense in and outside the paint is one reason her team will advance to the GOLD bracket yet she also took over offensively during several stretches, including scoring after contact

Harralson was a force to be reckoned with on the interior. I loved the “hands and footwork” as she scored both facing the basket for the short jumper as well as scoring on putbacks, yes she rebounded on both ends and ran the floor. She also showed solid court vision and did a good job on interior defense

Winston at times was virtually unstoppable yet the PGH Texas Top 100 has added a little something extra to her game. She always could finish in the paint yet she’s attacking from a variety of angles better and showing good body control making her an “and one” waiting to happen. The midrange looked good, she rebounded strongly and played solid defense

Fonville gets the #THROWBACK because she did something I used to see with regularity yet not as much in this era and that’s the “drop step”. I don’t know what’s being taught, I just know what isn’t, and seeing her maneuver around the basket and score with players literally hanging on her was refreshing

Barnes is an athletic guard with a quick first step as well as the ability to change directions in the open court, going full speed. I always say “talent is everywhere” and she’s definitely showing the next-level possibility as she finishes after contact. She also saw the floor yet her defense was equally impressive