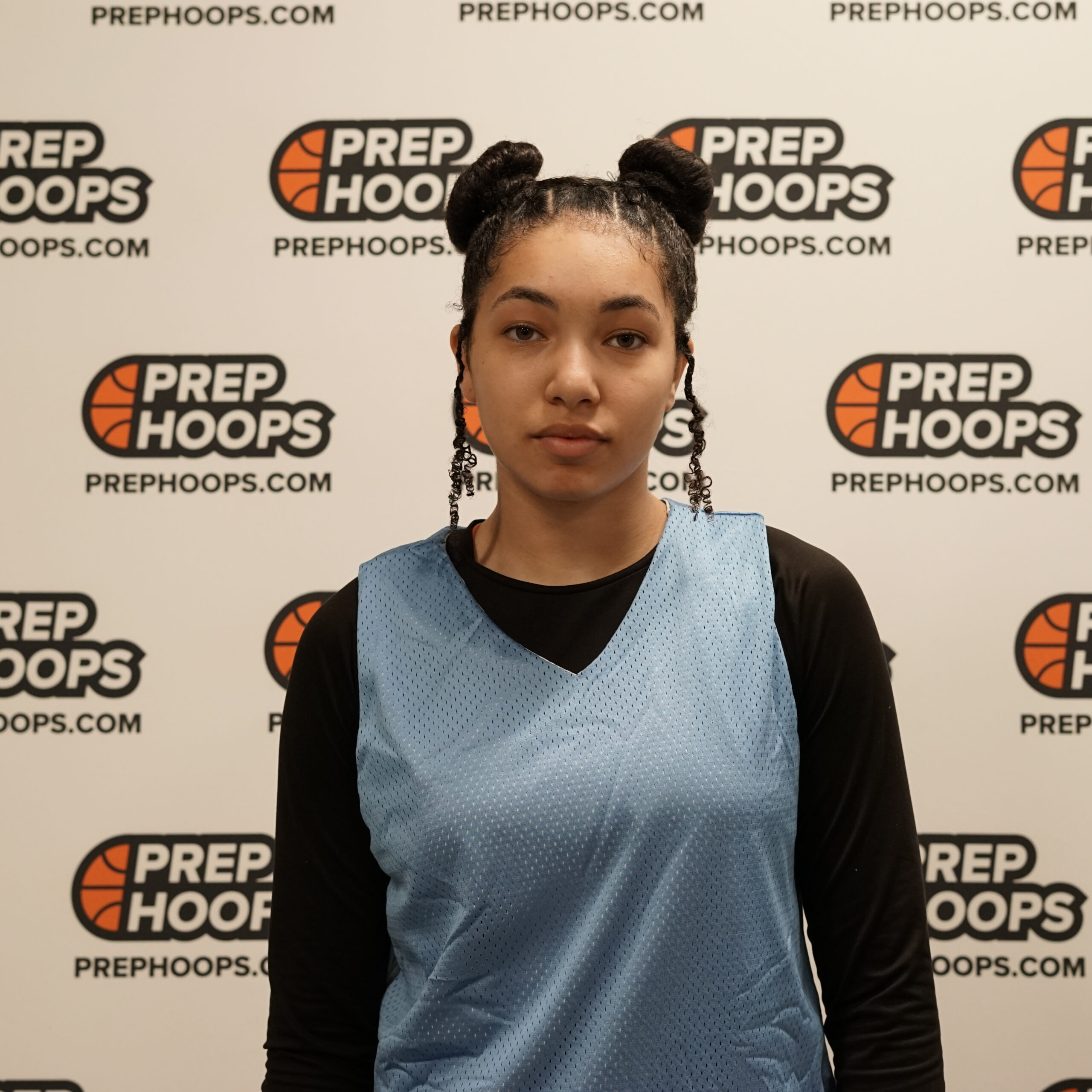 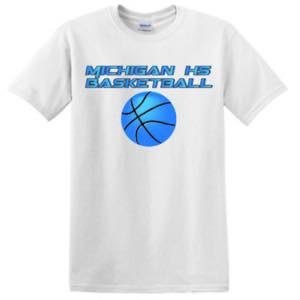 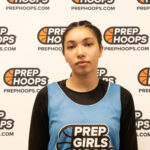 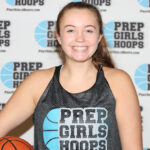 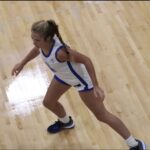 We will now rank numbers 11-15 of our power rankings for the top 250 seniors, juniors and sophomores in Michigan. There are many things that went into these rankings such as current skill set, long term upside, physical profile, and more.

I know that we will all have varying opinions. If 100 people take on this task, there will be 100 different sets of rankings. Please comment and let us know yours! Have fun my friends!

Check out some more of our Power Prospects Top 250 below!

We’ve stated a lot of times that a player ‘has a high upside’, but Belcher-Arill is a prime example of just that. She has such impressive strength and size that many scouts and coaches have to be convinced that she is in fact not a post player. She’s a shooting guard / small forward. That’s not to say that she can’t defend the paint, because she can. But she can handle and shoot like a high level perimeter player. The sky is the limit for this talented athlete.

Davis is an elite talent that has high major type skills. As impressive as her offensive game is, it all starts on the defensive end for this young star. She can match up defensively with any player in the state and her performance on that end of the floor will have a lot to say about where her West Bloomfield team can repeat as state champions. Davis has incredible footwork on D and she stays incredibly disciplined when locked up with a great offensive player.

Boyke will almost certainly move up this list as the season plays out. She’s returning from an injury and I’m guessing that she’ll make a lot of noise in doing so. She is a solid defender that does a nice job denying post entry passes. Boyke has the ability to attack the defense from the outside-in as well as from the inside-out. Not only can she do that, but she’s a high IQ player that is completely aware of her matchup and the best way to go about being an offensive influence. Boyke’s name should be in any and all Miss Basketball conversations.

Zajac is such an exciting young talent. She burst onto the high school scene last year as a freshman, posting some huge numbers early in the season. Zajac never let up, playing such a dominant style, not typical of a freshman basketball player. She’s a threat to score from anywhere and everywhere on the floor. Zajac has 3 point range on her jumper and finishes near the rim with a soft touch. She has excellent positional strength and is a very solid rebounder.

Davis is one of the top perimeter talents in the state and a leader well beyond her years. Her ability to handle and set the table was a key reason that her West Bloomfield team walked away with a state title last season. She can attack the defense off the bounce and keeps her defenders guessing due to her ability to go either way on the dribble drive. Davis will be making plays for herself and her teammates on a big stage all of this season.