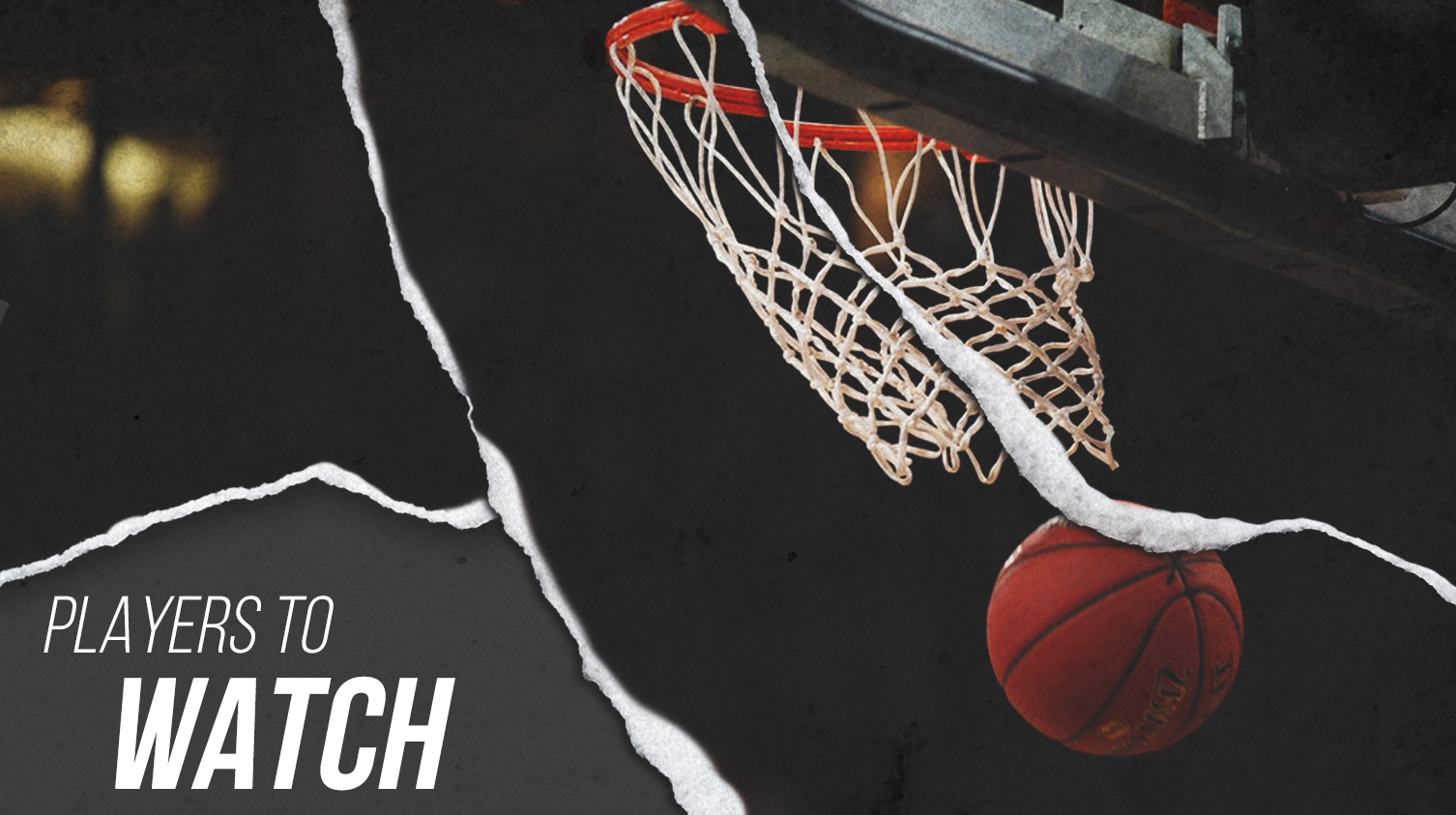 Prep Girls Hoops New Jersey continues its updates prospect rankings lists in this article below, progressing on within the Class of 2025. Here are the No. 21-25 updated 2025 prospects as ranked by PGH NJ.

An underrated freshman season for O’Malley, she averaged in double-figures for Sussex Tech, sneaking in some great passing and shooting along the way. Her defense overall deserves a closer look as she plays an aggressive, but controlled style of defense, something that’s contributed to a number of steals, deflected passes and broken-up plays for opponents.

Kreuzer played in 30 games last season for Chatham in a starting role and made the most of her time in that position. A double-digit scorer and frequent three-point shooter, Kreuzer knocked down 33 on the season. She also recorded nearly two steals a game to go with steadily improving numbers on both offense and defense. With a great AAU season under her belt over the summer, Kreuzer is going to make big strides this season.

An incredibly interesting, but impressive player to put this high in the rankings, her size and height have caught our interest immensely. Hauling in 13.8 rebounds a game and averaging over a block a game as a freshman, her biggest key is going to be if she can get her offense to follow in stride. Lucien has put the work in defensively, but she just needs to translate that success into point-scoring opportunities.

Forming a great freshman tandem with Sophie Tonino Sophie Tonino 5'6" | SG Freehold Township | 2025 State NJ last season, Parker has so much more room to grow in her game, and having such a dynamic player next to her will only help to mitigate any incoming fears. Parker is more of the point guard of the two, still someone who can get things done in a number of categories, most notably scoring, but plays with a certain level of poise that lends itself to a team captain-like position.

This is a player we’re going to heavily consider moving up because Bice knows how to show up and show out already in her high school career. What great numbers she posted as a freshman, with 13.1 PPG, 1.09 BPG, 1.5 SPG, 6.1 RPG and 0.73 made three-pointers on average. Those will translate highly effectively into more scoring chances, more rebounding changes and more of an ability for her to show off her range from deep, her athleticism in the lane and her ability to score from just about any spot on the floor.