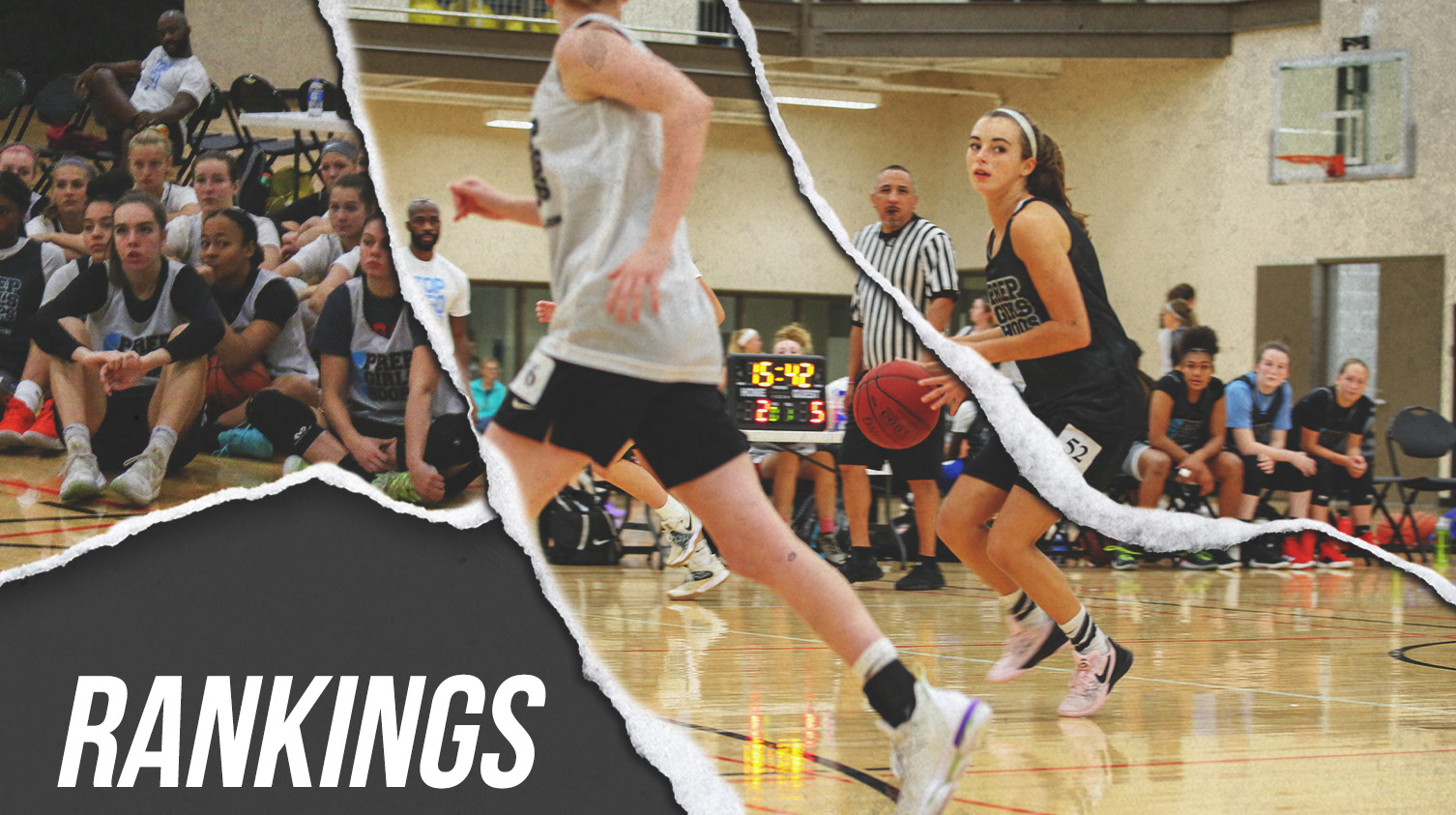 We’re going back to our rankings lists to update you on some of the prospects who have been re-ranked, added and updated to our lists. In this article, PGH NJ will be looking back at its 2025 updated prospect rankings to talk about the new No. 11-15 prospects from the Class of 2025 in the state.

Eli has wasted no time to get herself acquainted and settled in as a dominant force for Deptford, averaging 15.7 points a game as a freshman with around 0.5 blocks a game and more importantly, 5.2 steals a game. Those are truly video game numbers and regardless of opponent, she’s made her presence felt immediately and often. It’s going to be an exciting sophomore season of development without a doubt.

Big fan of the bigs being represented toward the higher part of this list and Sholders has earned a spot here after near double-double averages as a freshman and a 1.9 blocks per game average. If anyone was coming into the middle with her there, chances were not looking good to score. The more that she can grow into her size and take advantage of that long wingspan, how good of a forward she will be.

Reiner is someone we’re going to watch much more to see how the rest of her game develops, but make no mistake, her offense is here and is incredible to watch. She knocked down 66 threes last season, someone who can shoot often, shoot in bulk, but shoot effectively and efficiently. That’s the kind of offensive prowess we will continue to look for this season.

Kohler has all the raw talent that one looks for in a young player and all the success so far to add to the mystique as of now. A well-rounded player overall, Kohler has been able to excel both offensively and defensively, even more so defensively so far. You’re looking at someone who’s well on her way to averaging over three steals a game and a block a game. That defensive grind mindset will carry over volumes into her offensive game.

Another well-rounded player, Brown played in just 17 games as a freshman, averaging 17.9 points per game, 3.1 steals a game, nearly one block a game and around two made three-pointers a game in that time. Where we want to see her excel at moving forward is the rebounding and passing game, two things she’s shown promise in. It’s all about consistency and repetition at this point to work toward continued success.