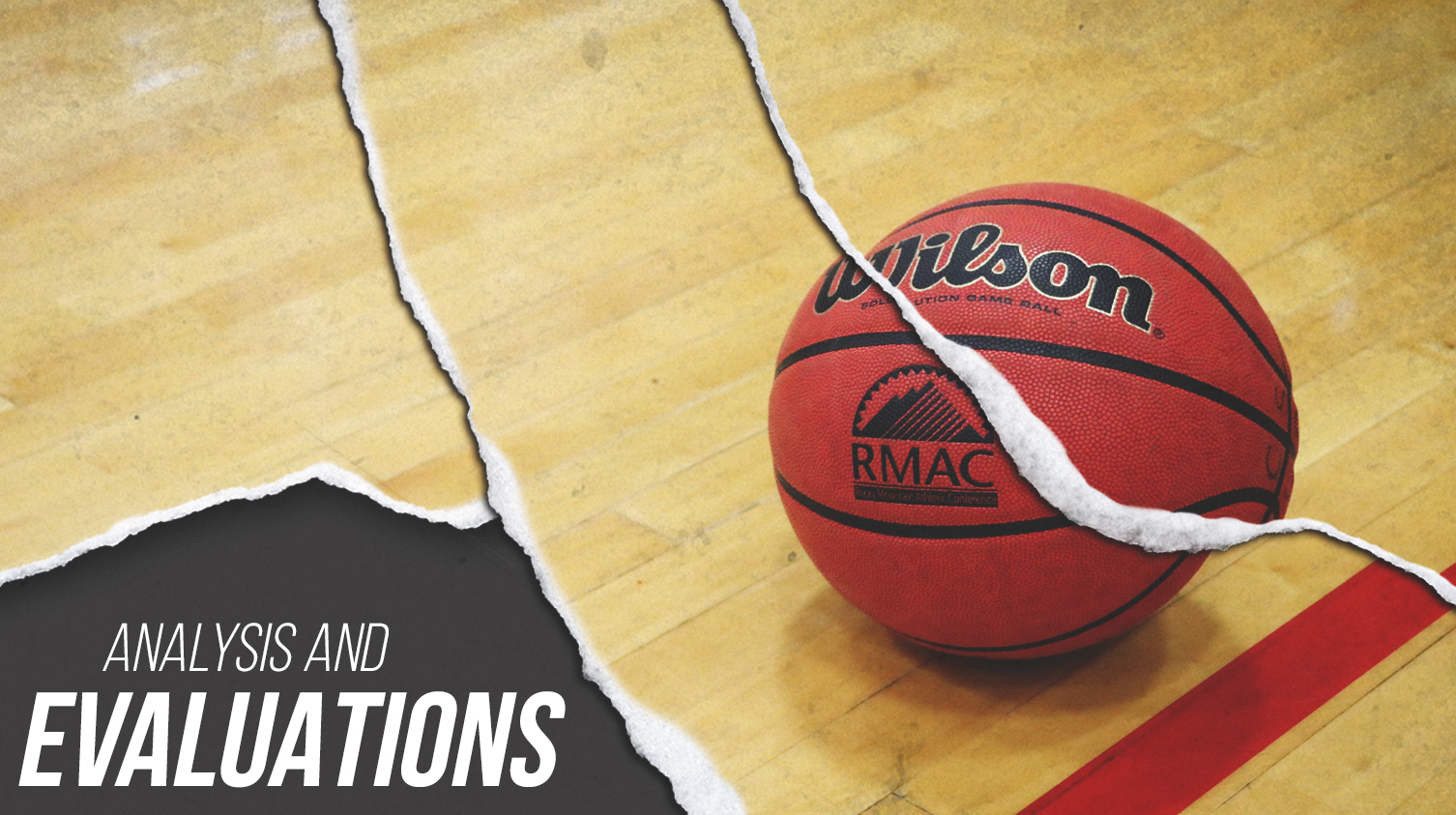 We’re continuing to take a look back at our updated prospect lists for Prep Girls Hoops New Jersey, returning to the 2025 prospect lists and a strong list at that. Here are the updated No. 16-20 players in the state as ranked by PGH NJ in the Class of 2025.

We spoke about Rodgers in a previous article as a preseason All-Super Essex Conference watch list player for good reason. Averaging 16.6 points a game last season for Science Park, Rodgers is one of the best young pure scorers in the state with just a great feel for the basket offensively. Questions have arisen about how she’ll round out her game, but this is a player we’re excited to watch come this season.

A natural down on the block, Thornton averaged a double-double last season for Barnegat along with two steals a game. She’s aggressive on the glass on both sides of the ball, something that has allowed her to be very successful overall. Her game is raw right now and will be refined over time, which makes her that much more intriguing of a prospect to watch, especially in the paint.

An impressive all-around resume as a freshman, Devine was someone who showed off more underrated traits of a basketball player, like passing and perimeter defense, while being able to knock down long-range shots and dominate inside the arc. For a smaller player overall, Devine has done a great job at limiting/eliminating that difference on the floor as she looks to continue to dominate.

Shenloogian is an interesting prospect, one who’s more than showed what she can do on the defensive side of the ball in bulk last season for Park Ridge. That 2.3 blocks per game average stands out tremendously amongst the rest for good reason. She’s got size and wingspan down on the block to make things happen and make some noise. Let’s see if she can continue to follow that path as a sophomore.

Another impressive forward on this list, Ausland made a living in the lane last season for Salem and intends to do do the same this fall. The defensive prowess is there and has been on full display. She makes up for size in the middle with aggression, a great vertical and high basketball IQ. We fully expect Ausland to be a double-double machine next season while improving on her defensive totals.