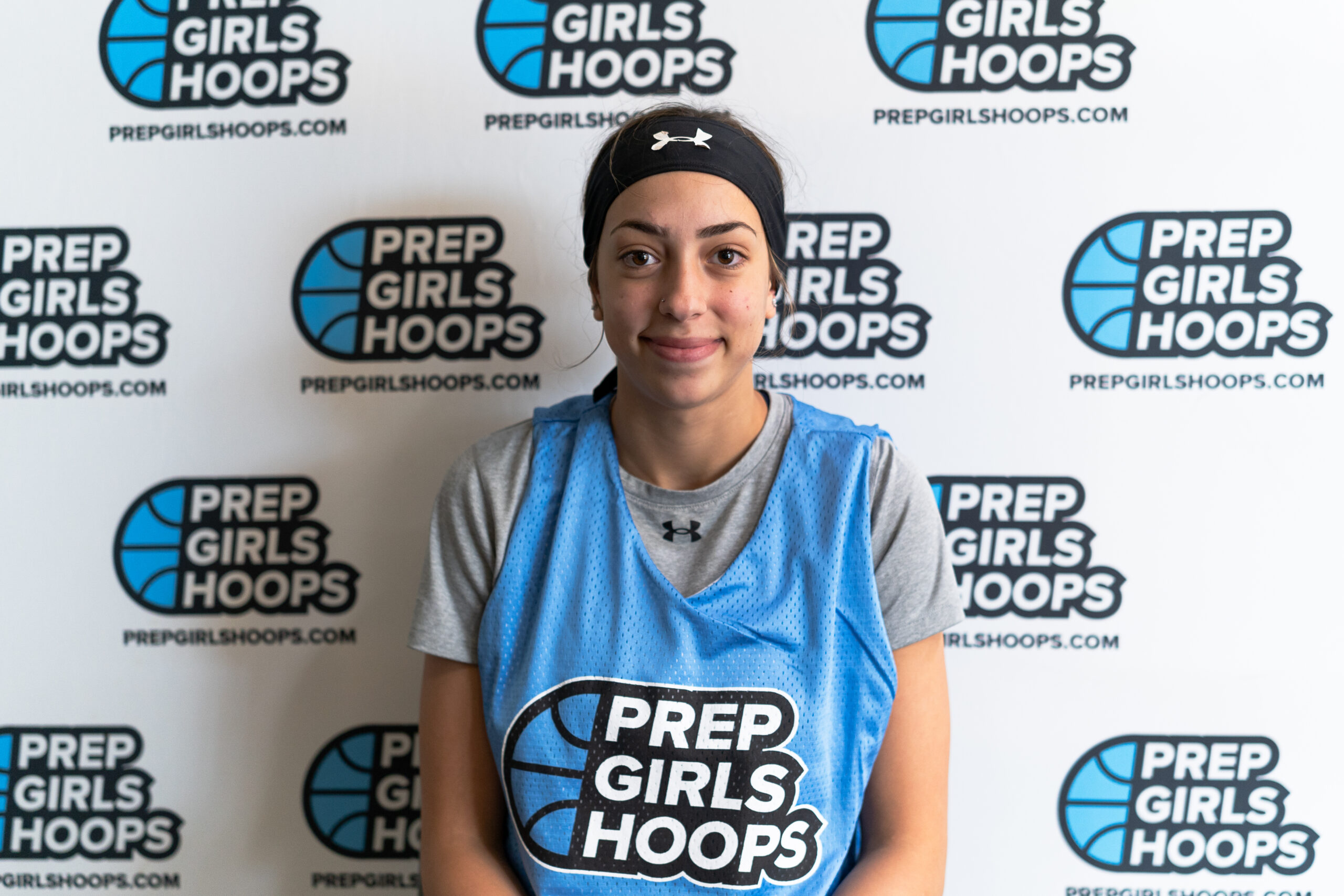 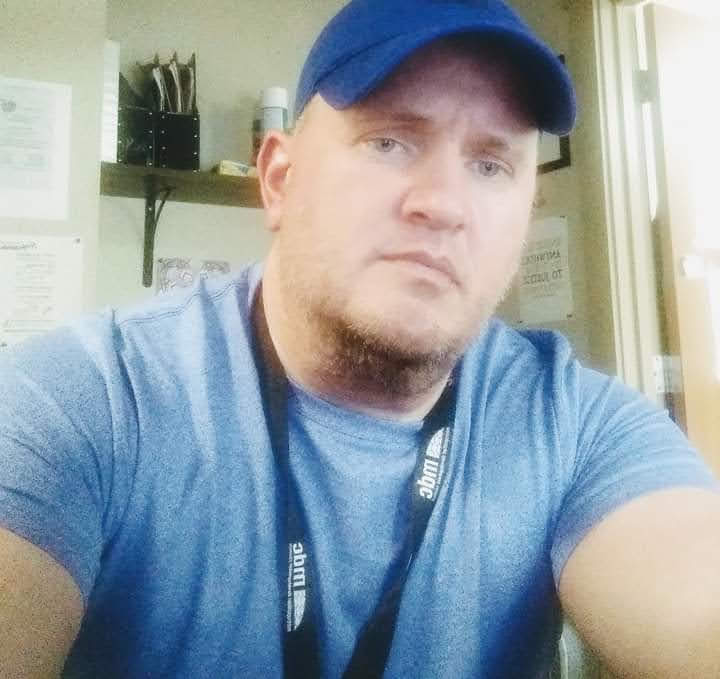 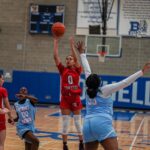 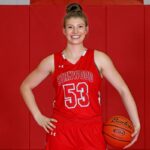 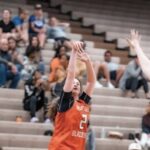 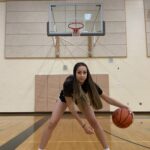 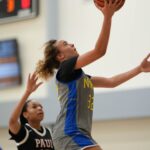 This is a league that consists of 16 teams. Archbishop Murphy and Cedercrest are the only 2A teams in the league. The rest are 3A. It was Arlington who dominated the league last season, finishing undefeated in league play. There are several all league players back this season and some incoming freshman who are ready to show what they can do.

Arlington should once again be the league favorite, with the Wesco league MVP Jenna Villa Jenna Villa 6'1" | SF Arlington | 2023 State WA back. Lynnwood should be a contender with a couple of all league performers back in, Kayla Lorenz and Aniya Hooker

Vivienne Berrett 6'4" | C Stanwood | 2023 State WA (1st team) and Tatum Brager(2nd team). Archbishop Murphy has Ava Marr-an all tournament selection at the 2A state tournament back. They also have a couple of highly touted freshman in Brooke Blachly

According to Max Preps –

She was dominant last season being named league MVP and helping her team to an undefeated league season, district championship and 3rd place at state. She averaged 21 points and 9.5 rebounds a game. She is active and moves well for her size. She can hit shots from inside and out. She can pressure the ball at the top of the press which speaks to her athletic ability. She has a soft touch from anywhere on the floor and should be in the running for 3A player of the year.

I saw her play at the Expo and she was great. She is a shooter. That’s the first thing that stood out to me. She has a great touch, deep range, mid-range, either way she has the same soft touch. She can really shoot it. At 6’0 she is tall enough to get her shots when she wants them. A rare combo of size and shooting prowess in high school girls hoops. She can also run, and fill the lane on the break. She is 6’0 with an athletic frame. 1st team all Wesco last season while averaging 16 points and 5 rebounds per game.

I somehow missed seeing her team play at the Expo. I did go back and review. I missed one of the best players at the event. She is athletic and smooth in the open floor. She can get downhill and score or take the open three. She has great speed with or without the ball in her hands. It was her athletic ability that stood out the most though. she seemed to have a step on most players and was able to go by the defense whenever she wanted. I would trust her as a scoring guard and a point guard. She is a scorer but capable of playing the point. She brings back her 14ppg,8rpg, and 3.5 assists. She can really fill out the stat sheet.

This league really has some height, and at 6’4,she is a baller. She does a good job of getting the ball in position to score in the paint and is tough to stop once she gets it. She is a returning 1st team all league selection in her senior year who is committed to playing for the University of Hawaii next year.

Although she has yet to play in a regular high school game, she is worth mentioning here. She is a lights out shooter who spent the off-season tearing it up with Blazers 14u national AAU. She should be one of the best in the class of 2026. She has a beautiful looking shot with lots of range. Not only that, she seems to play well beyond her years with a good basketball IQ. She can also handle the rock if needed but is definitely a scorer and shooter. Archbishop Murphy with Ava Marr, who is only a sophomore and Hookfin joining Blachly in the freshman class, appears to be set for years to come.

This is just a few of the returning impact players. Several others were all league players with lots of talent. I haven’t had a chance to watch all of them yet. Here’s a list of returning all league picks from a year ago not mentioned yet.