A native of Atlanta, Ga., Brad moved to Colorado in 2004 to attend journalism school at the University of Colorado in Boulder. Since then, he has covered high school and college basketball extensively in the state of Colorado. He worked as the sports editor for the Cañon City Daily Record for a year and a half after graduating and has been a staff writer at Boulder County Preps and its contributing print publications since 2010, specializing in prep sports in the Boulder County area. Brad’s basketball career as a pass-first point guard (because he couldn’t shoot and still can’t) was short-lived. He has, however, developed an extensive knowledge and familiarity with prep basketball from one end of Colorado to the other. 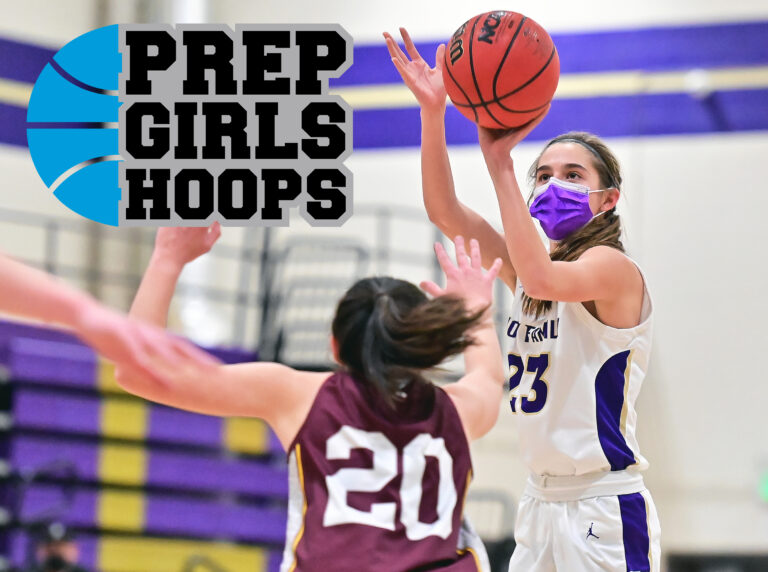 The Rankings: Stock Risers in the Class of 2021 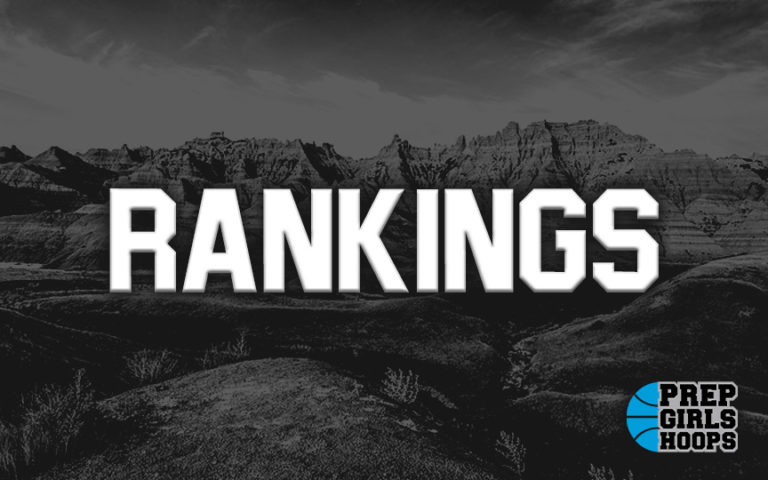 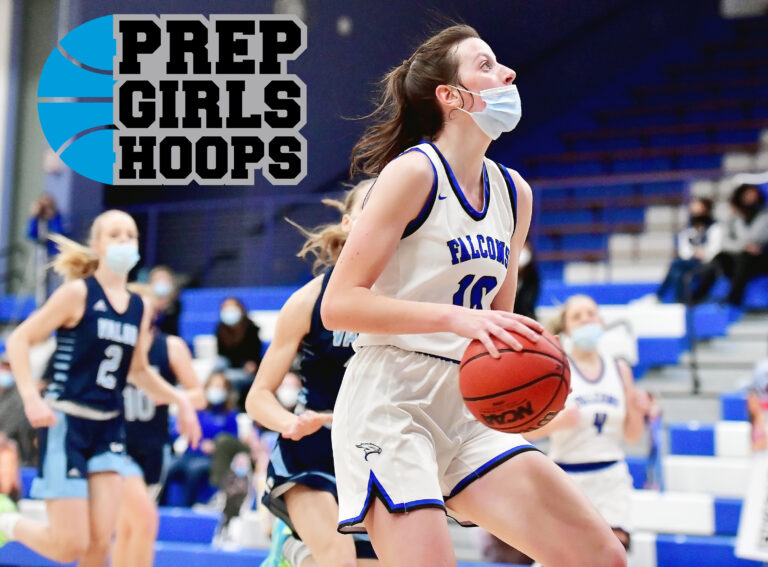 Top efficient players (PPS) returning in 5A for Season B 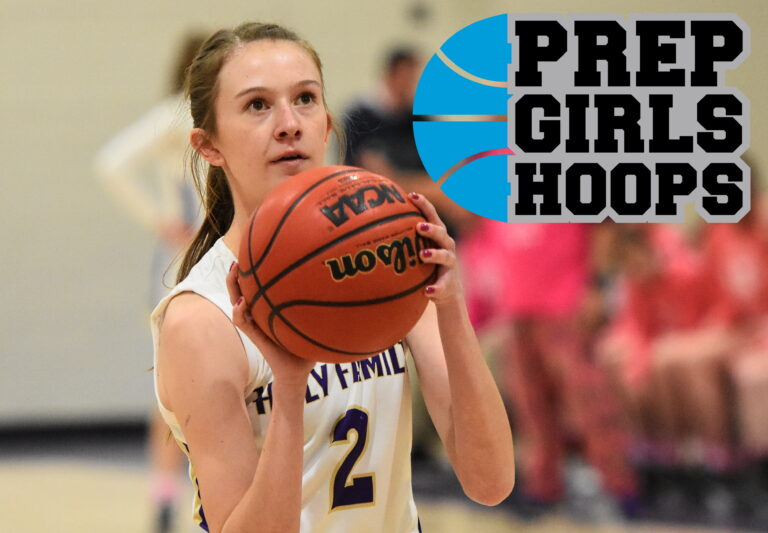 Top efficient players (PPS) returning in 4A for Season B 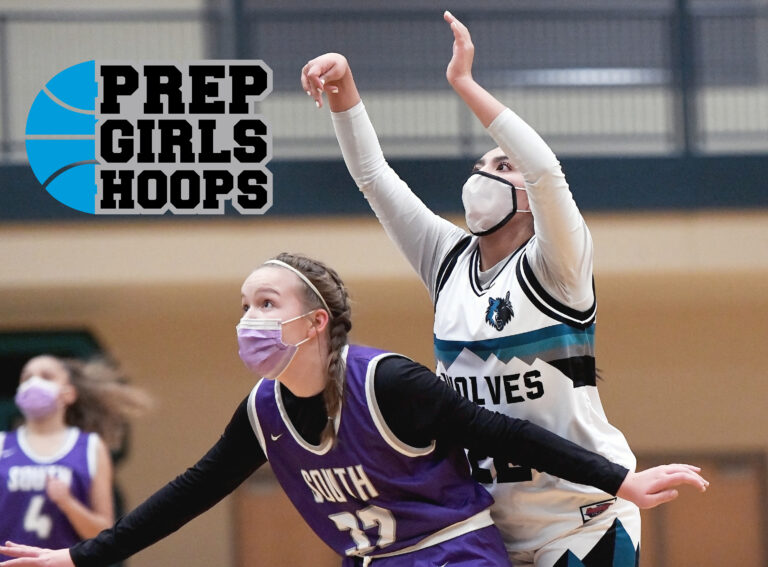 Three notes on Westminster and Denver South in Season B 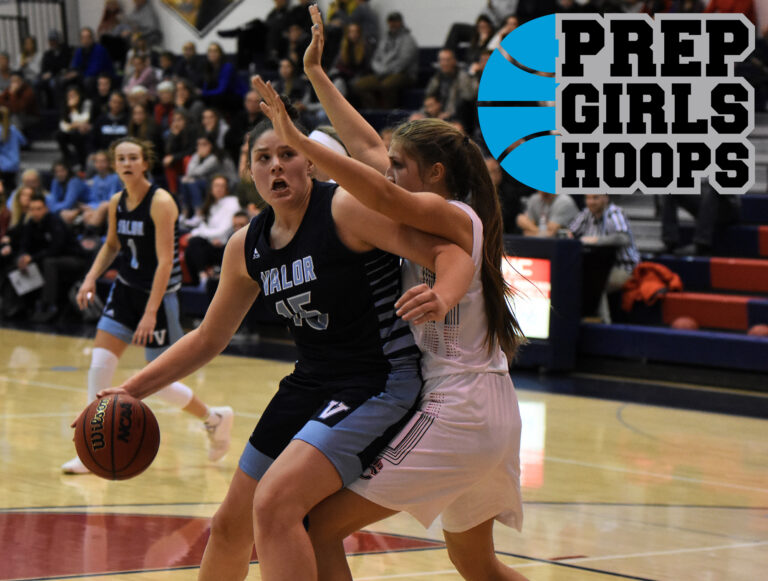 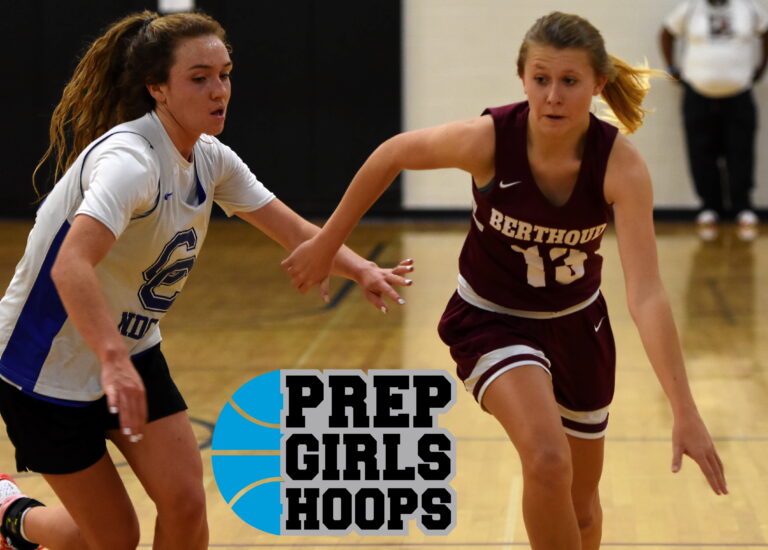 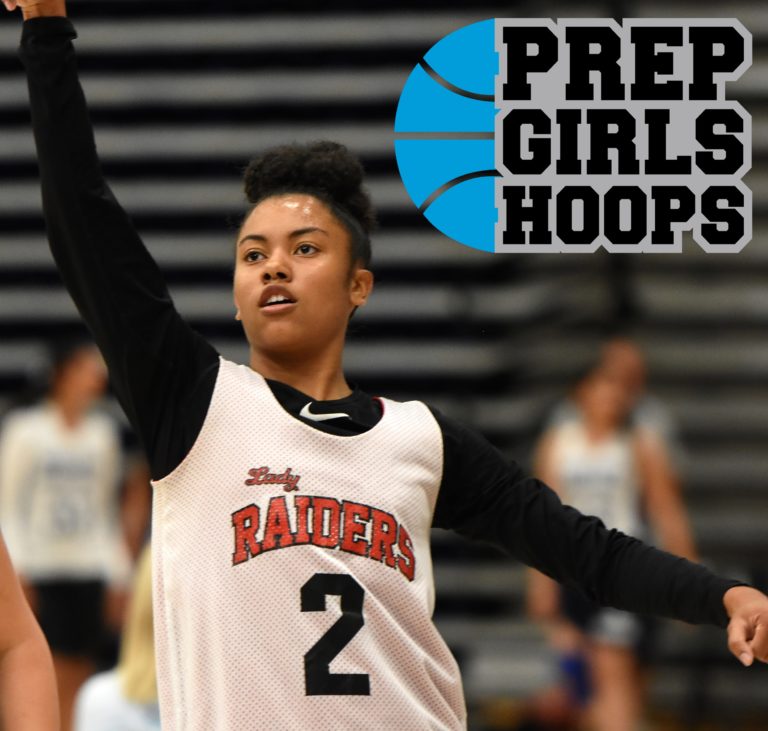 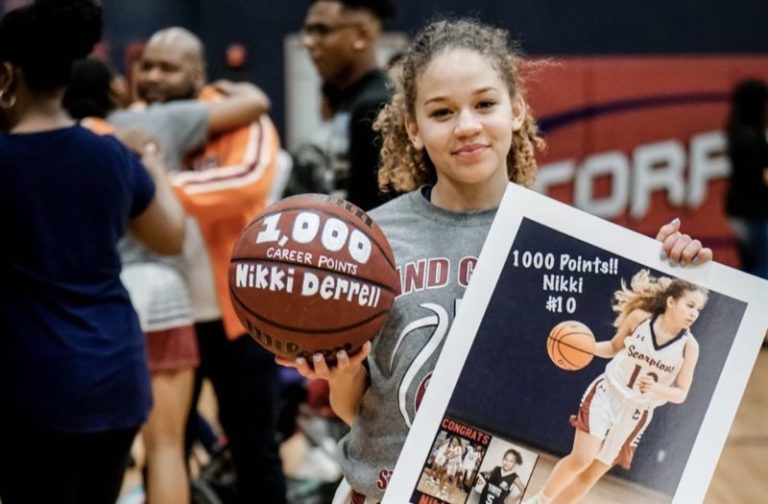 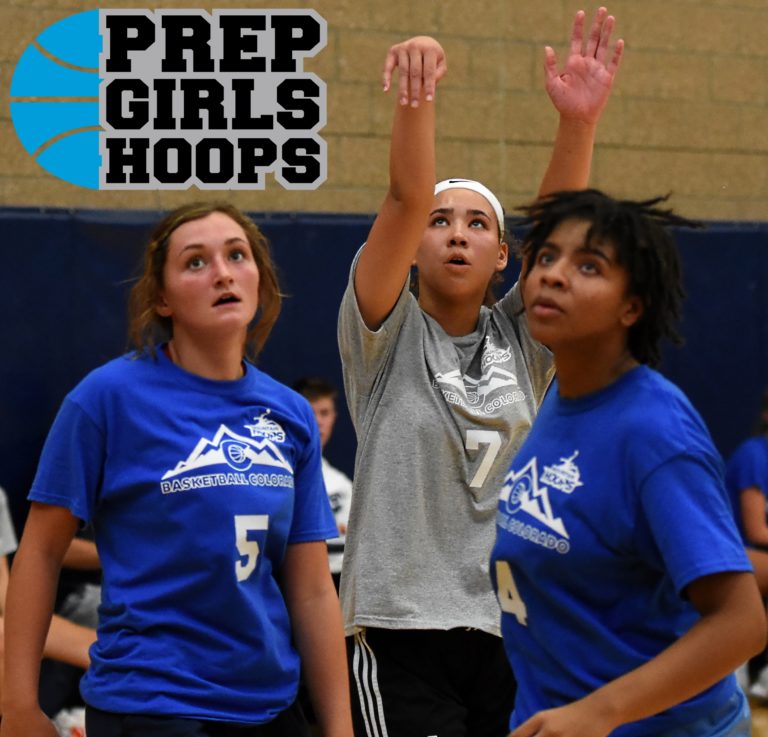 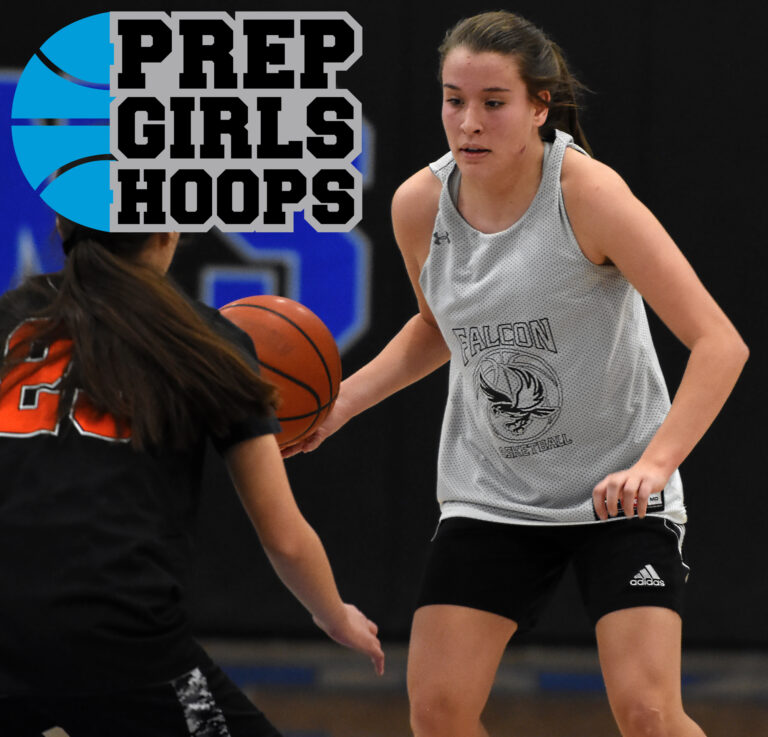 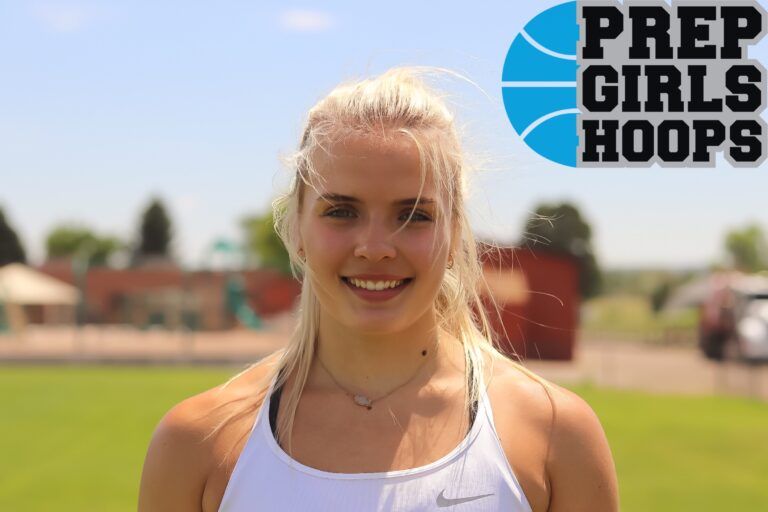 Colorado 2023 Rankings Have Been Updated!

Colorado 2022 Rankings Have Been Updated! 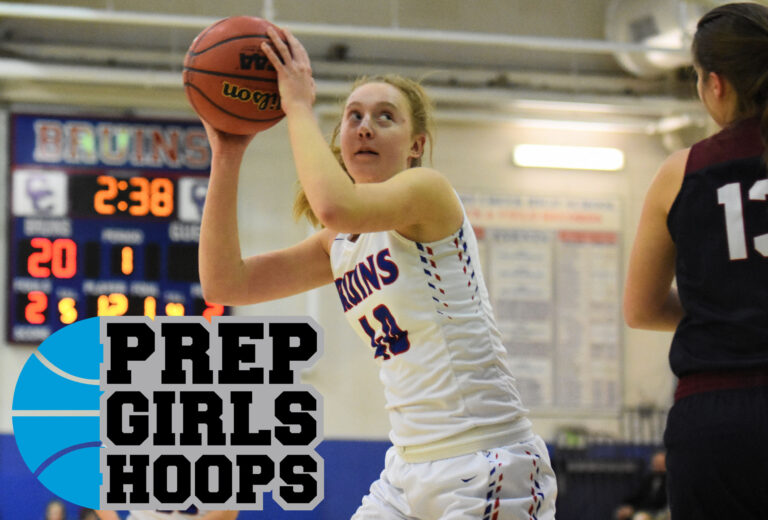 The Rankings: New Faces in the Class of 2021 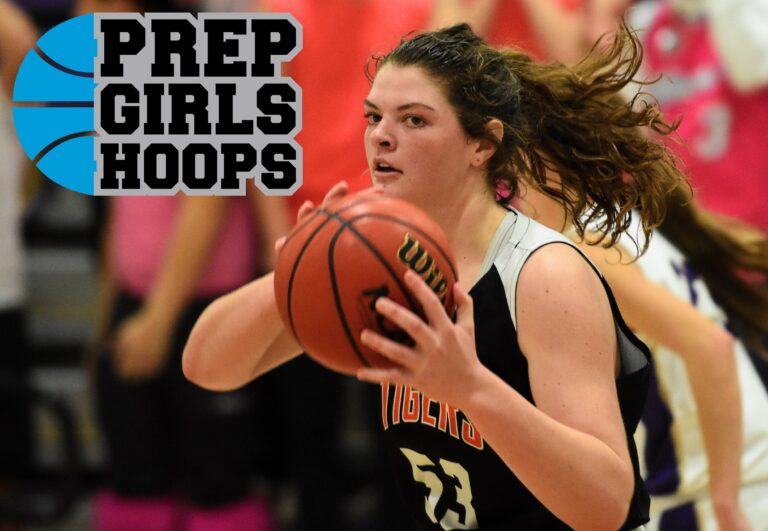 Colorado 2021 Rankings Have Been Updated! 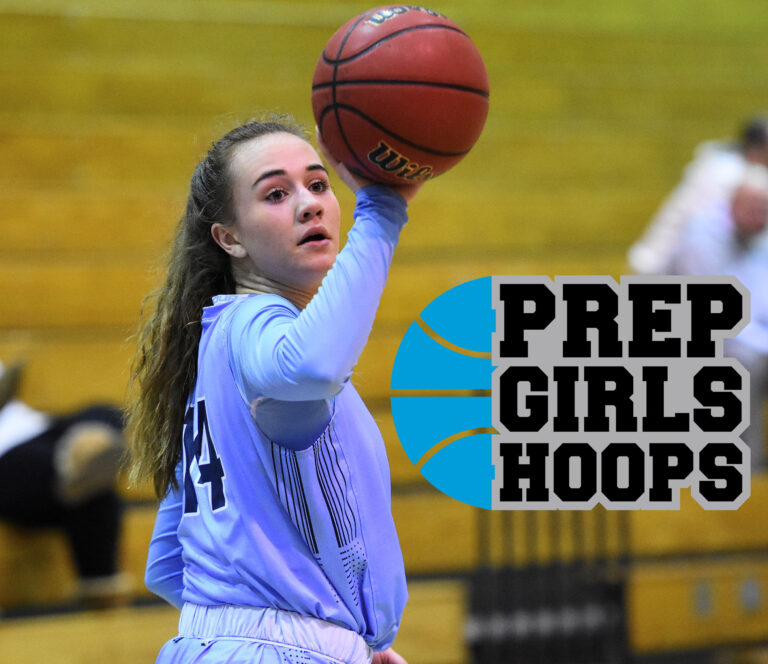 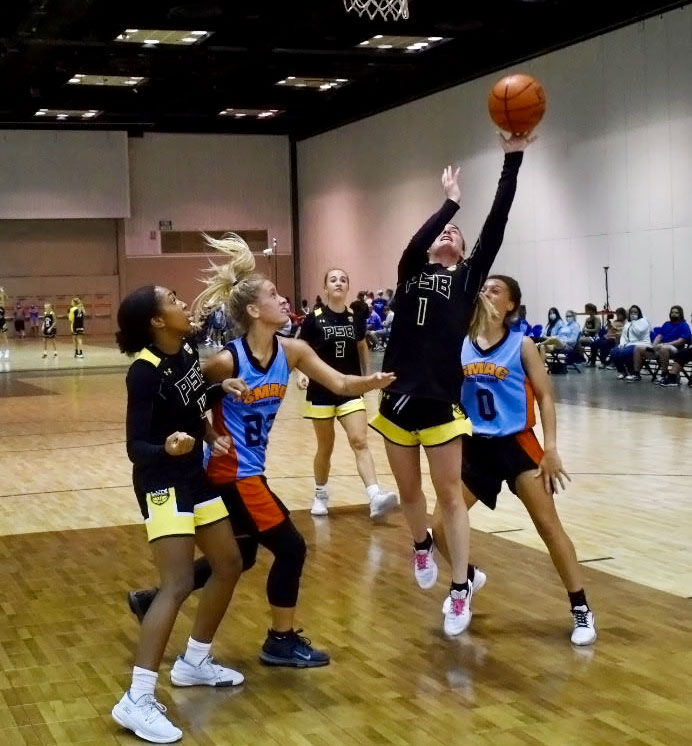