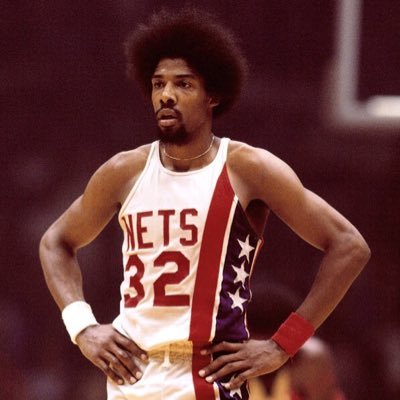 Over the past 25 years, Brandon has gained a great deal of experience in basketball as both a coach and an evaluator in a variety of capacities with each. As a coach, from the Summer of 1996 through the Summer of 2010, he coached 18 different boys grassroots teams through 15 grassroots seasons, winning three National Championships. During that same timespan, he was a 7th Grade Head Coach for two years, an 8th Grade Head Coach for two years, a Junior Varsity Head Coach for two years, and a Varsity Assistant Coach for a year, also all in boys basketball. During the Summer of 2010, he accepted his first Varsity Head Coaching position in girls basketball, and this year he enters his 12th consecutive year as a girls Varsity Head Coach. He's also an Executive Board member of the Indiana Basketball Coaches Association, and he has served on polling committees, the All-State/Junior All-Star Committee, and the Top-100 selection committee for the IBCA. As of August 1st, 2019, Brandon began a 3-year term as a District II representative for the IBCA, plus he has taken over the duties of awarding the weekly in-season Franciscan Health Player of the Week awards. He began his duties as an IBCA Executive Board member during the 2020-2021 season, but his official position begins in August of 2021. As an evaluator, Brandon began by helping out the Indiana editor for The Hoop Scoop, a National boys recruiting service, in the late 1990s. After a couple of years, he began publishing his own rankings and articles under the title 'The Hoosierland Report'. This was a boys report as well. In January of 2007, Brandon created Scouting Indiana, and initially it was a public website that included rankings and articles, but in September of 2008 it became strictly a private recruiting service for college coaches. Scouting Indiana was originally a men's recruiting service, but in the Summer of 2012, he added a women's recruiting service as well under the same Scouting Indiana name. While his men's service ended in November of 2020, he continues to maintain his women's service, and he works with over 100 college programs in women's recruiting. He has also been a guest speaker at various leagues, camps, and showcases, and over the years he has operated tournaments, showcase events, and coaching clinics. 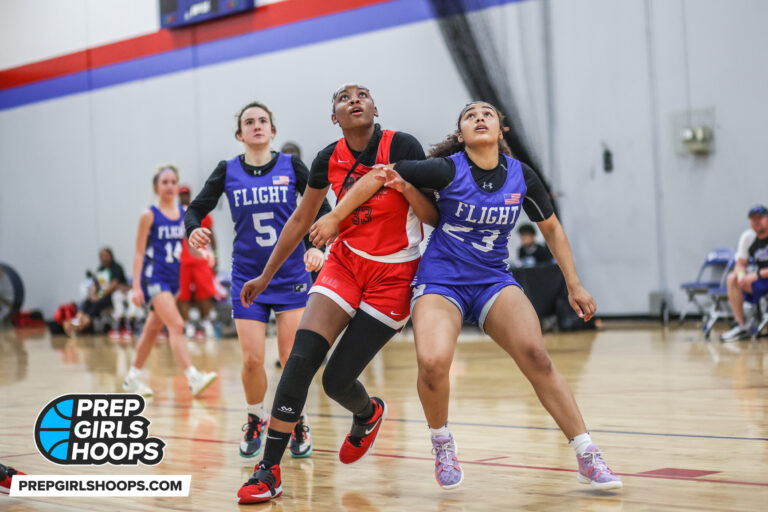 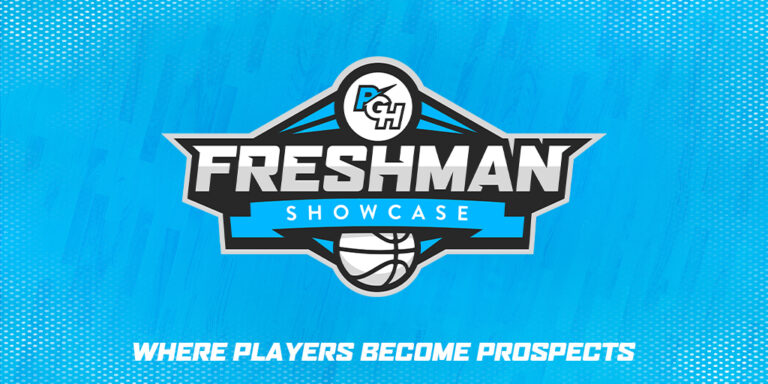 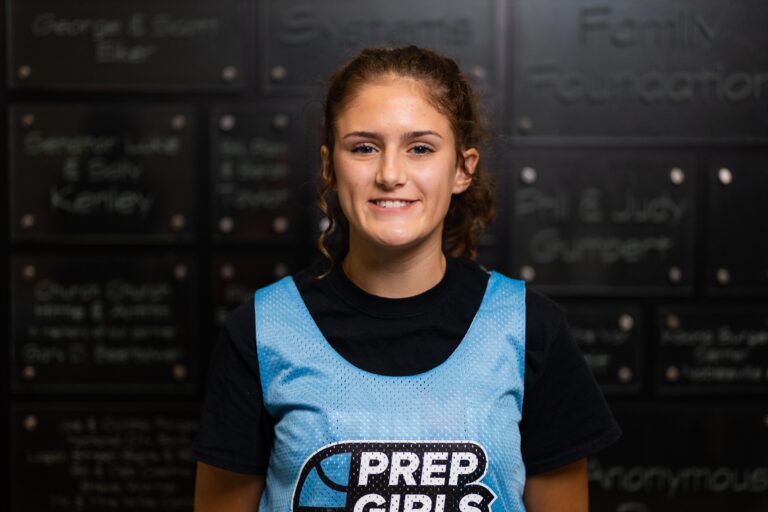 Southern Indiana: Down by the River 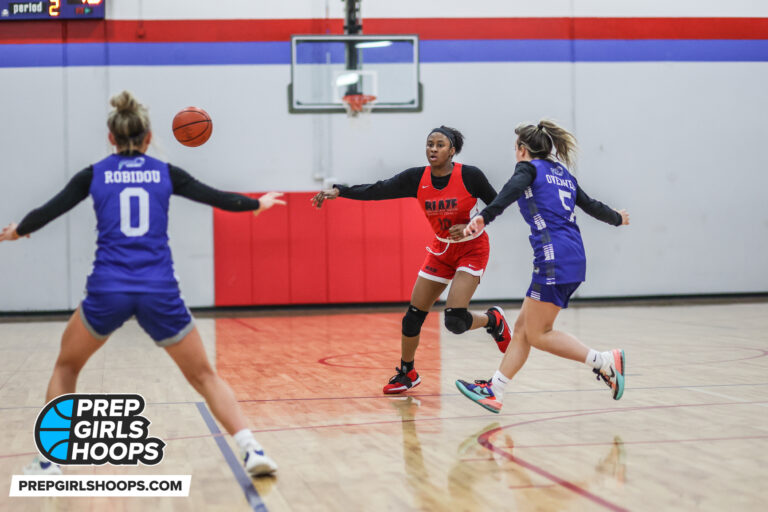 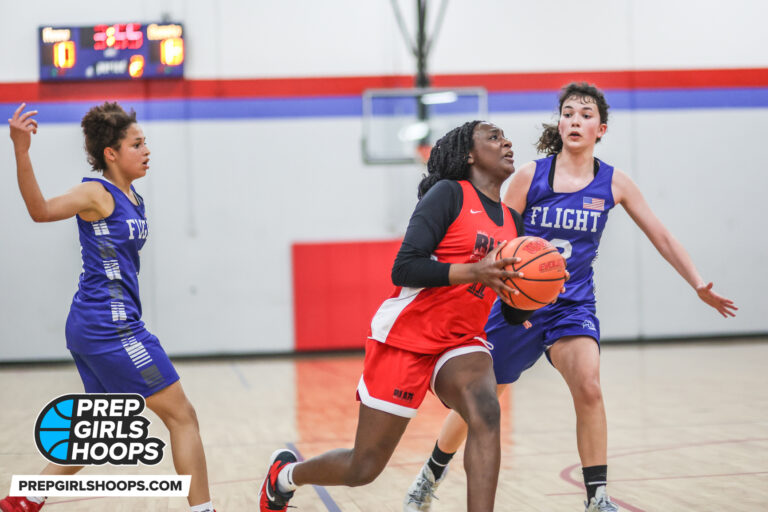 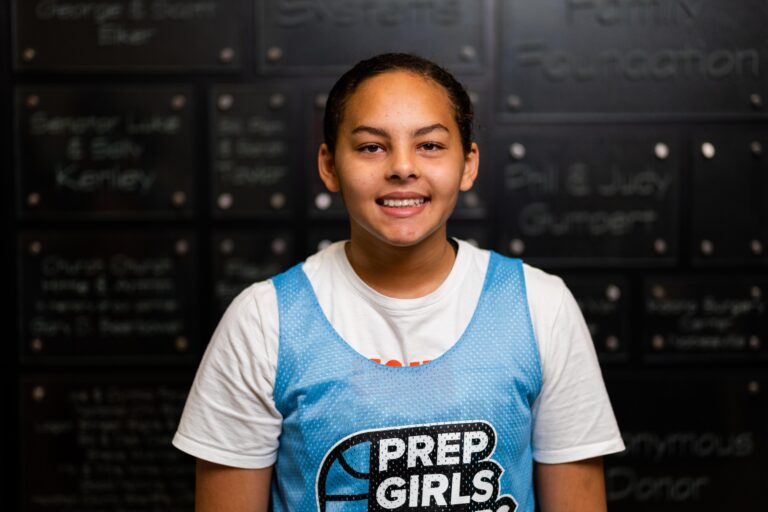 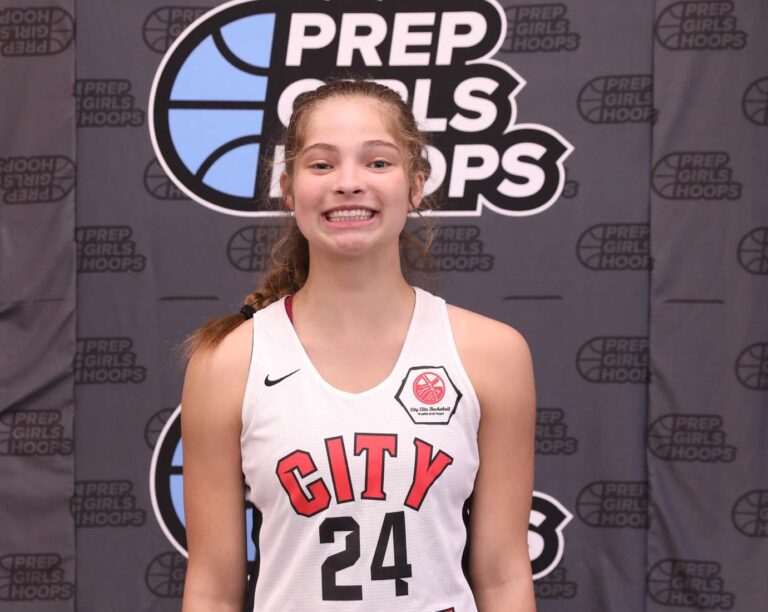 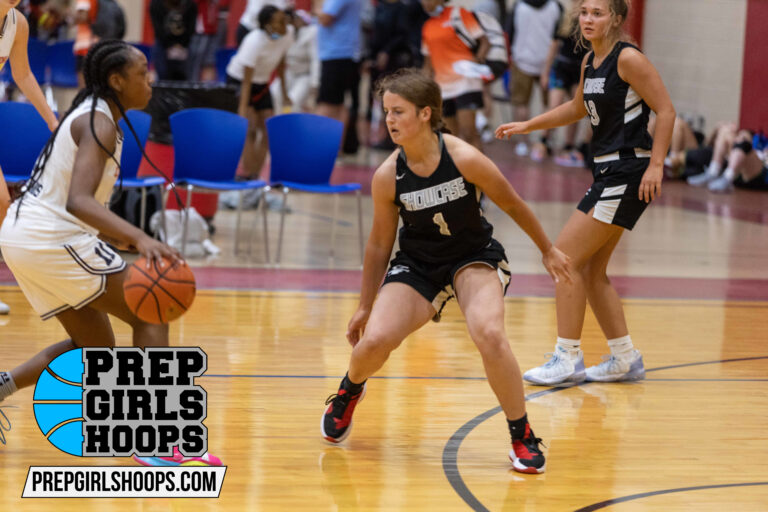 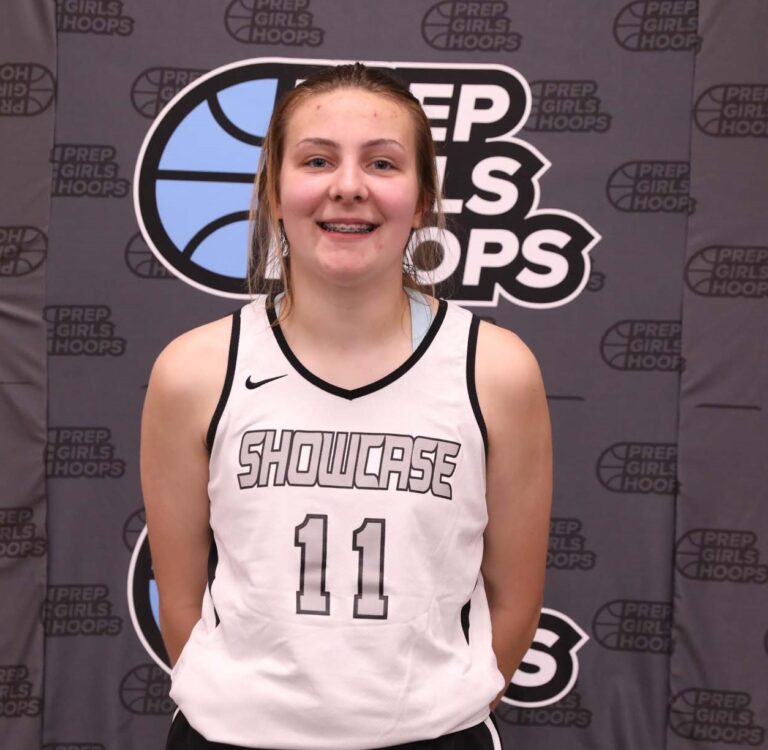 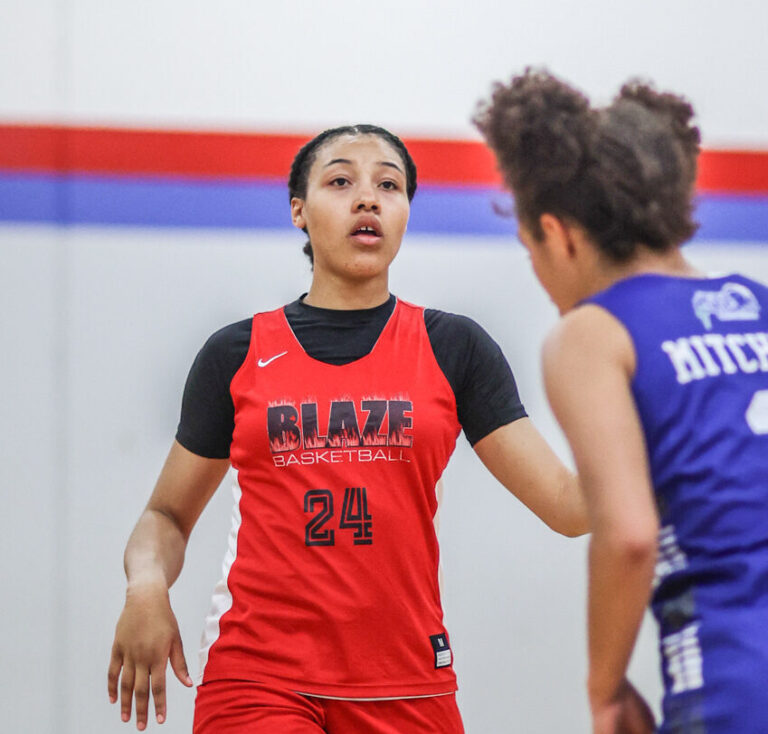 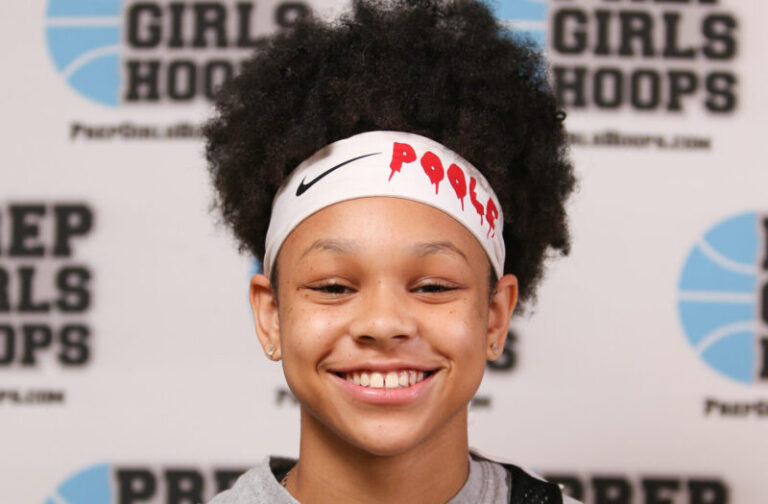 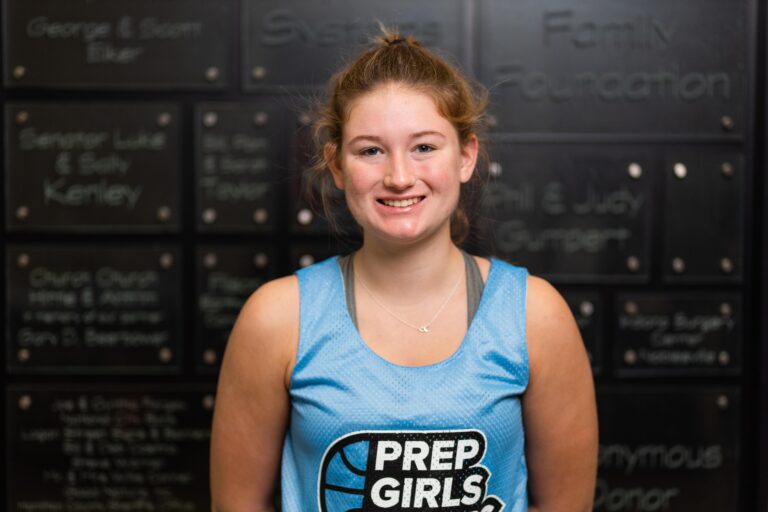 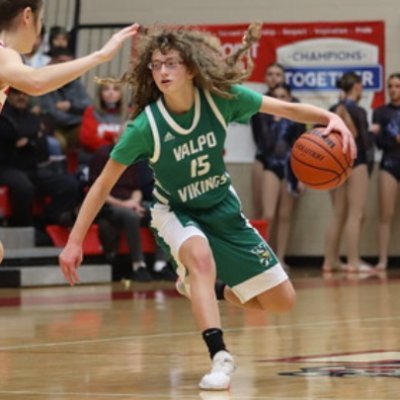 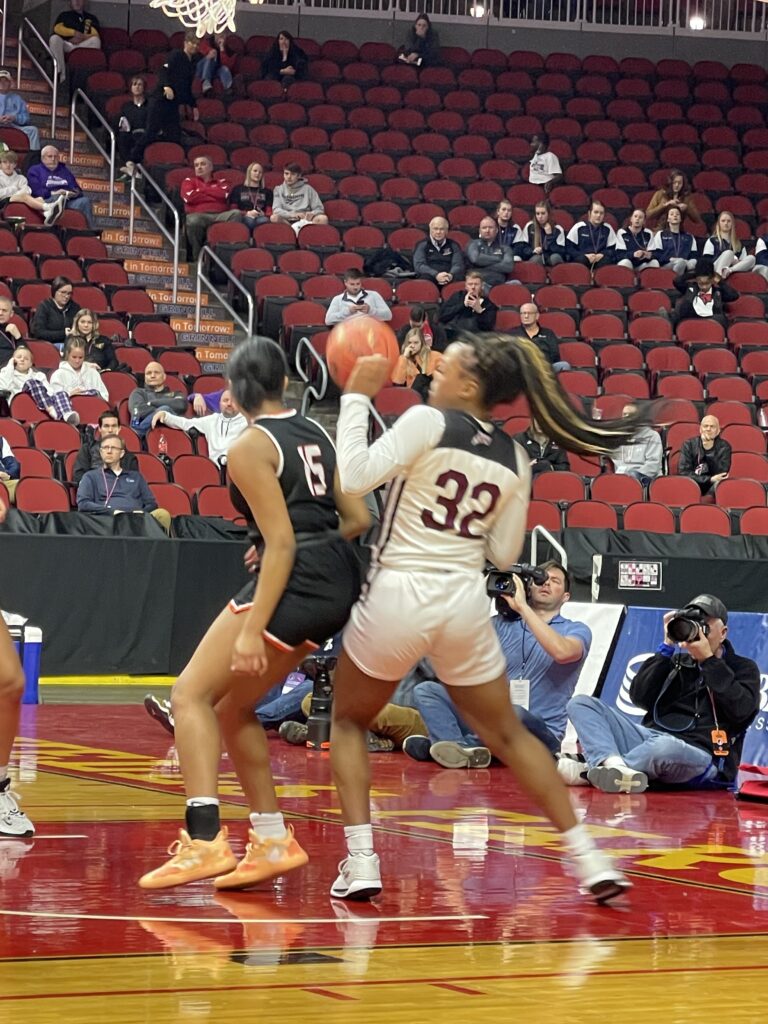 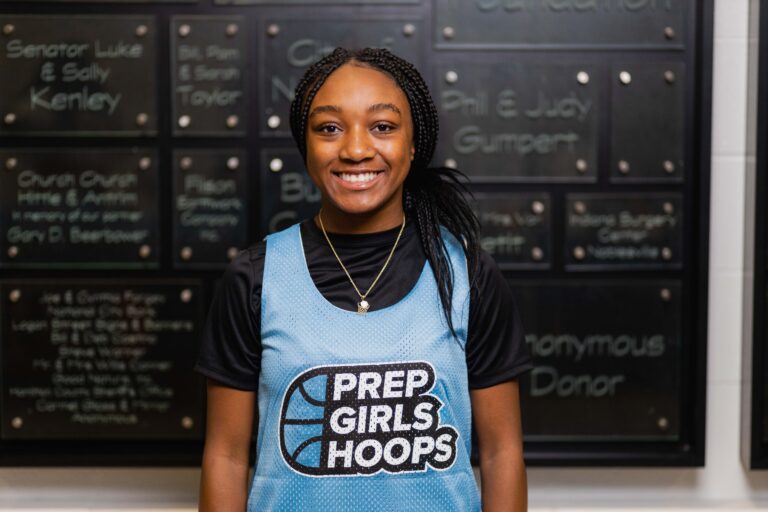 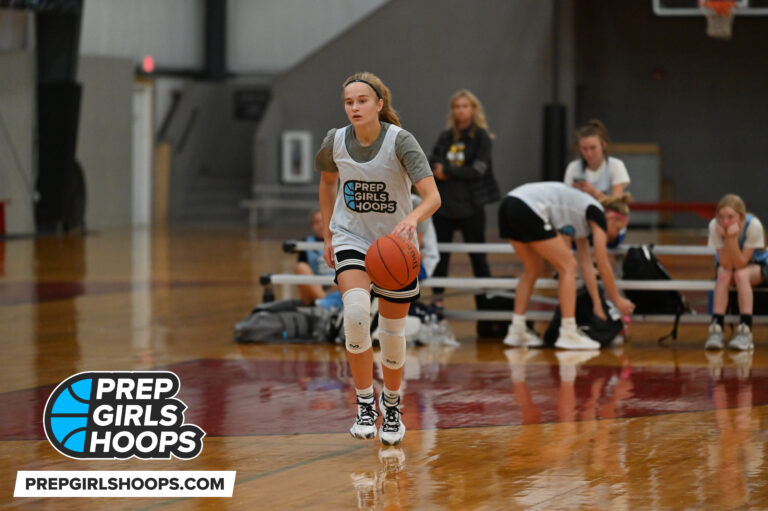 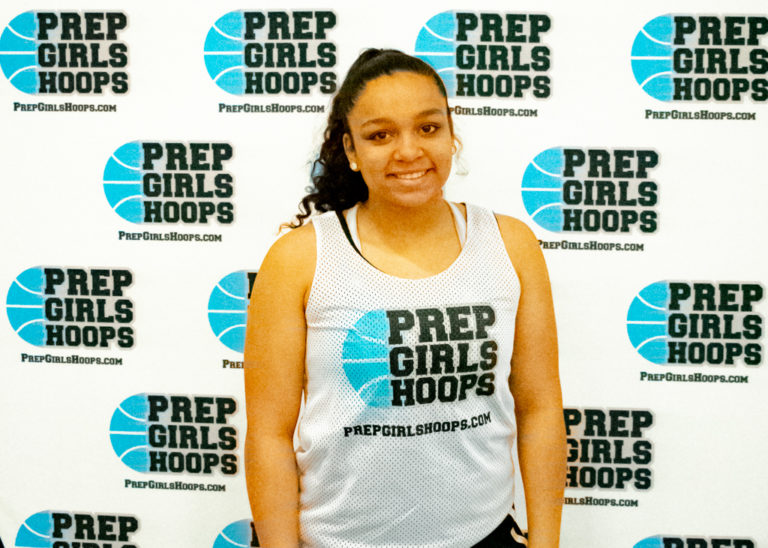 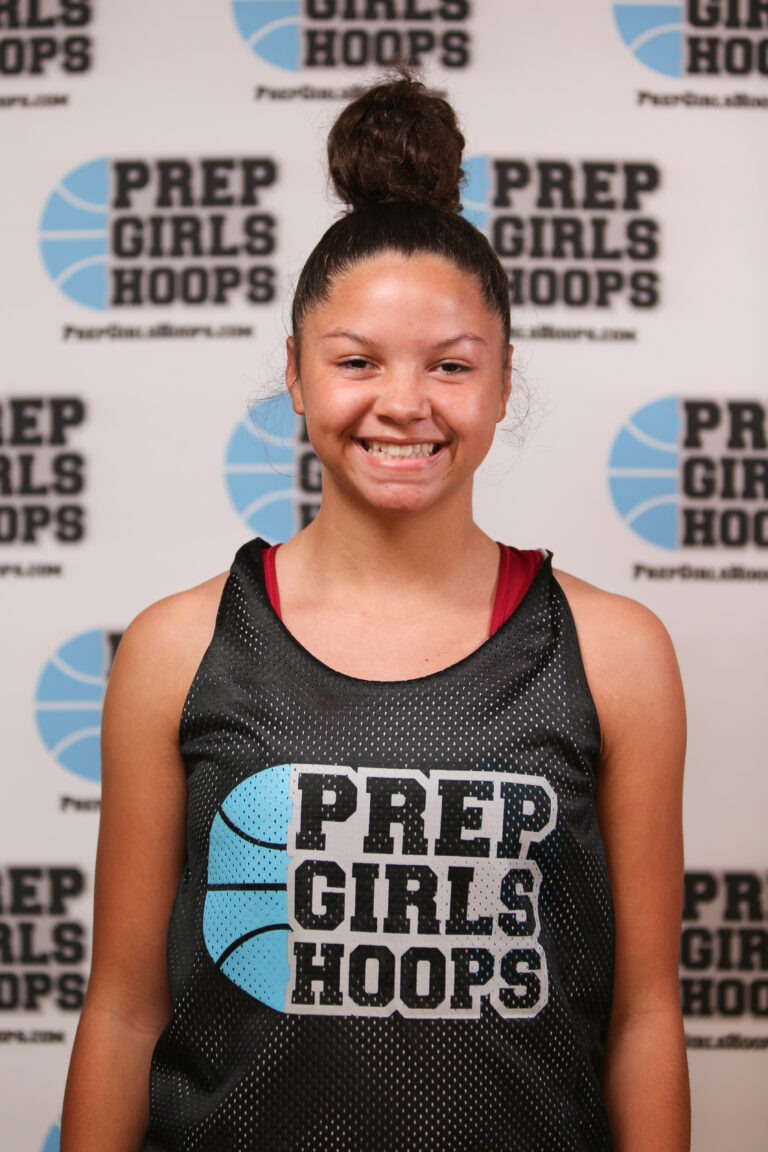 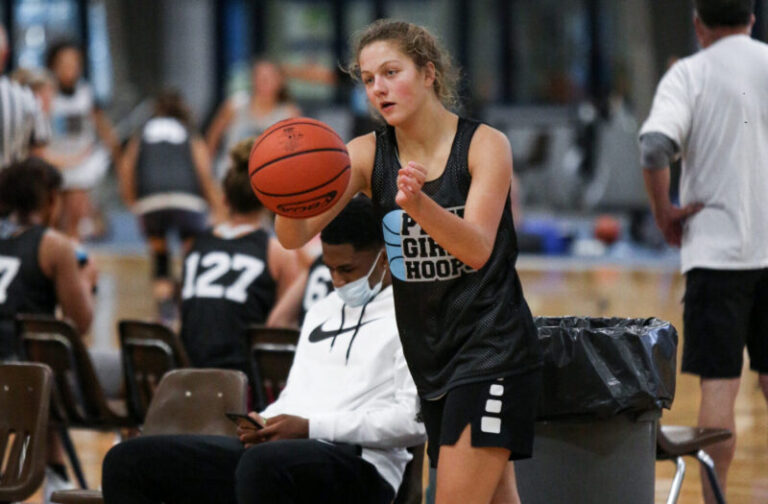 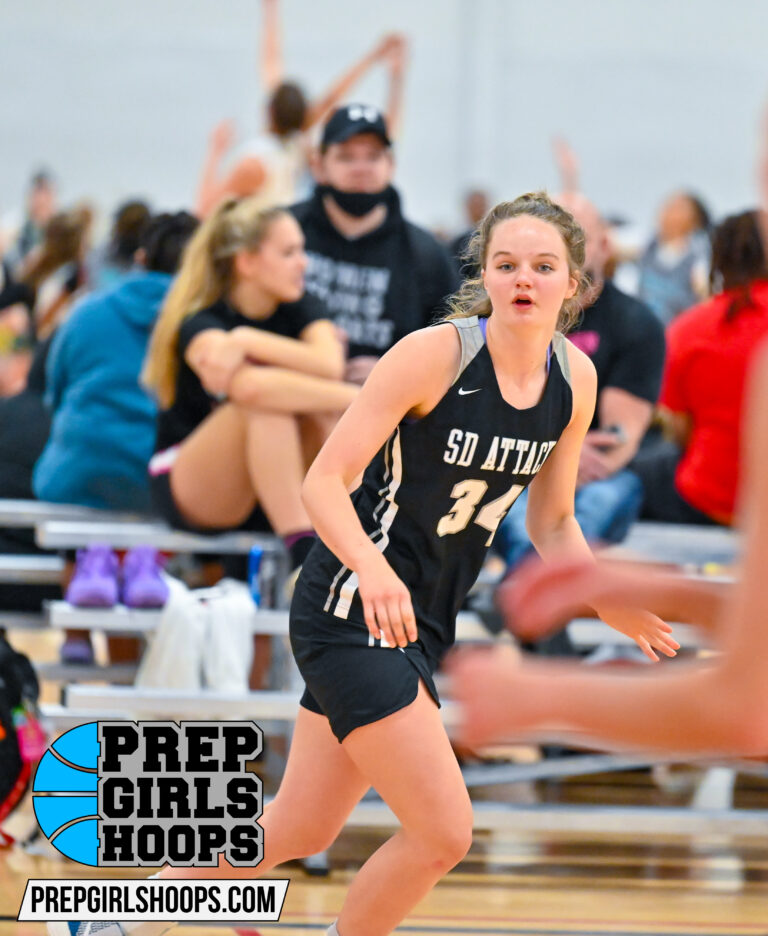 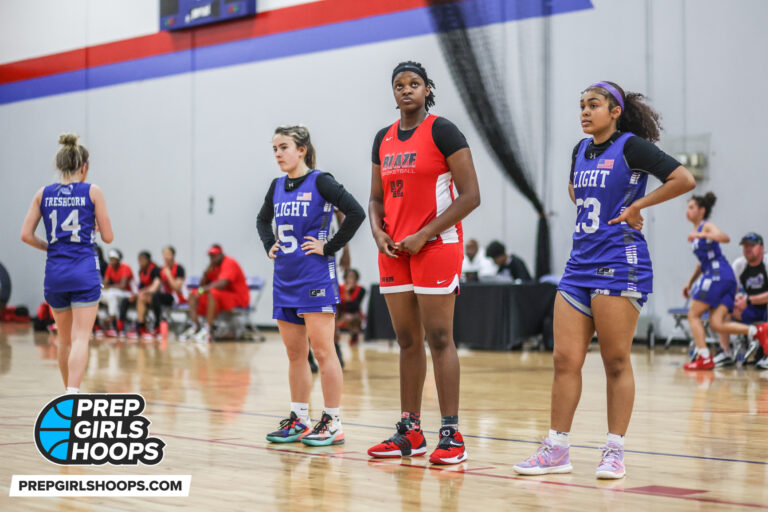