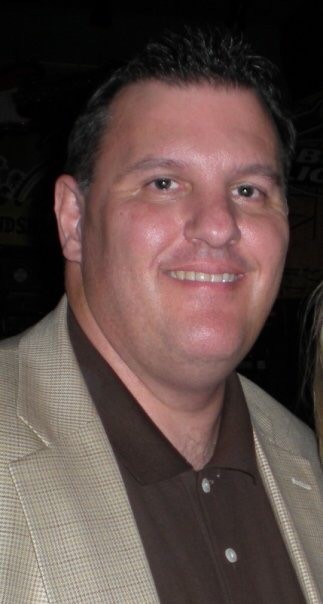 Don Halling has been active as a Scout for PGH for the past two years. As one of the original members of the Illinois team Don has been able to enjoy expanding his network of player and coach contacts as the site has grown. Don has also been involved in the girls game for the past 4 years as a Varsity Assistant for Alton Marquette. During his four years there he has helped Marquette to win their first 2A Regional ever and produce three 20 win seasons. Don hails from South Dakota where was a 3 sport athlete in High School and went on to play at the University of South Dakota. 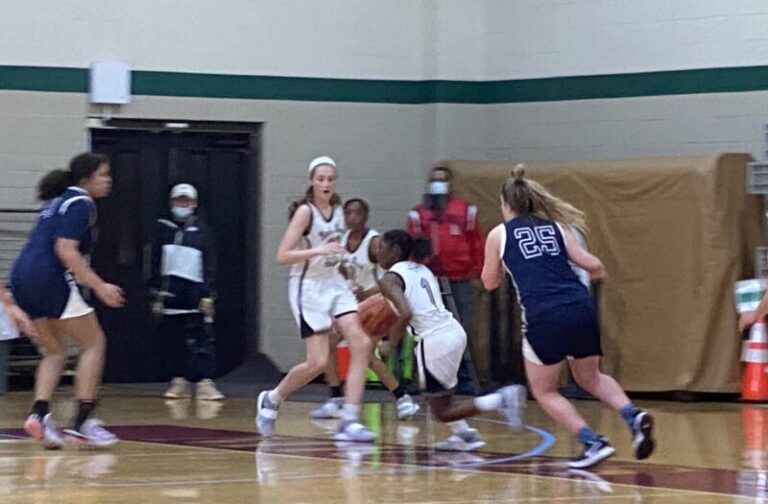 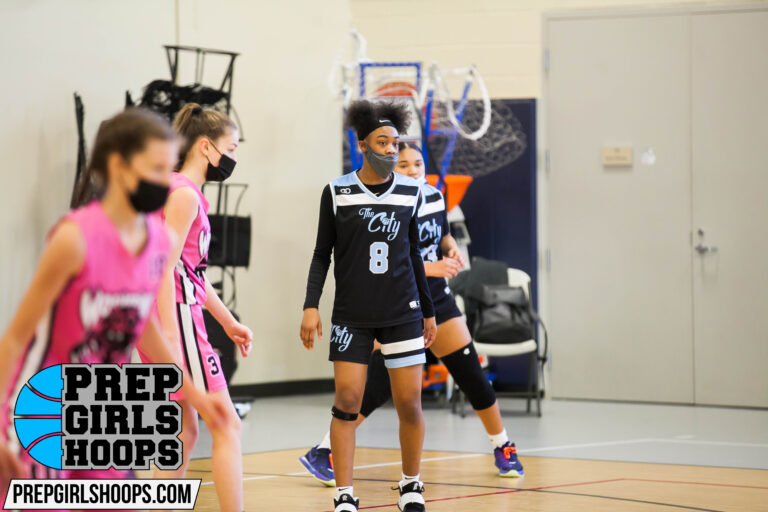 Easter Classic: 14/15u Under the Radar Guards/Wings 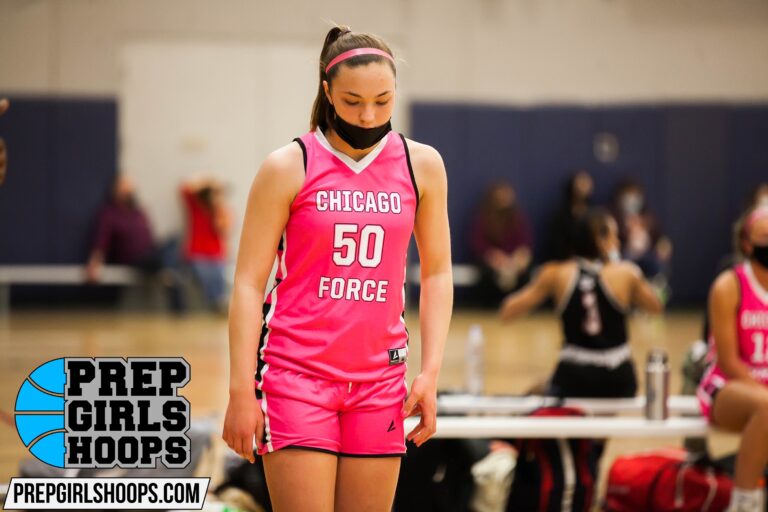 Easter Classic: 14/15u Under the Radar Forwards/Posts 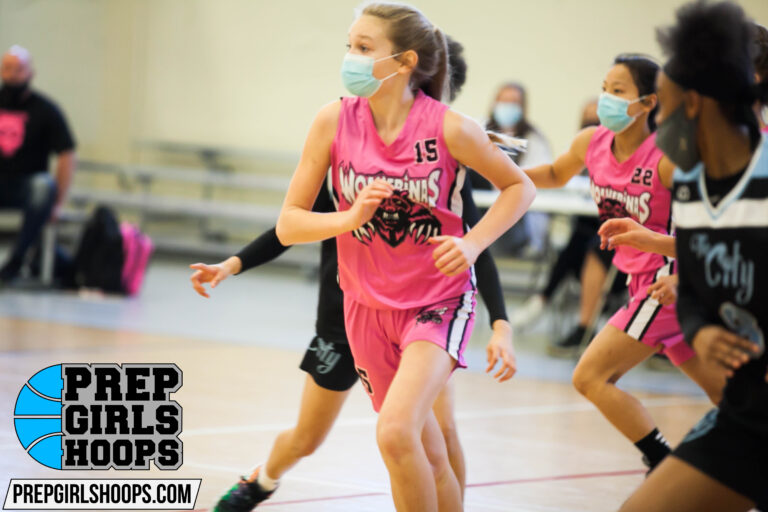 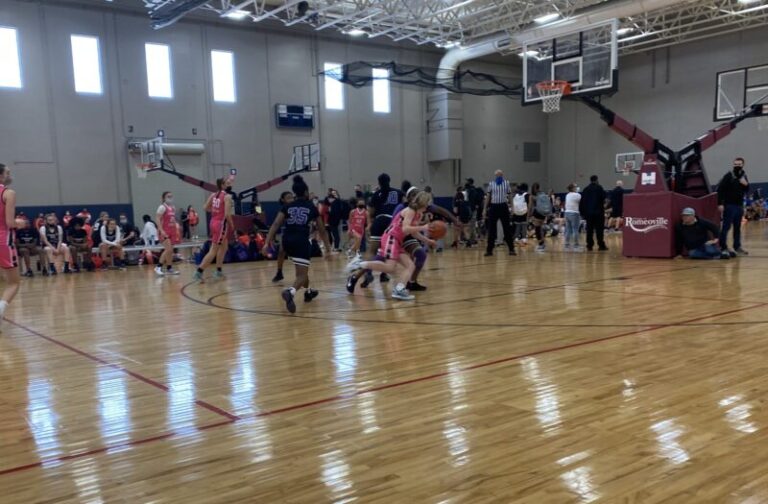 Easter Classic: 15u All Star Teams 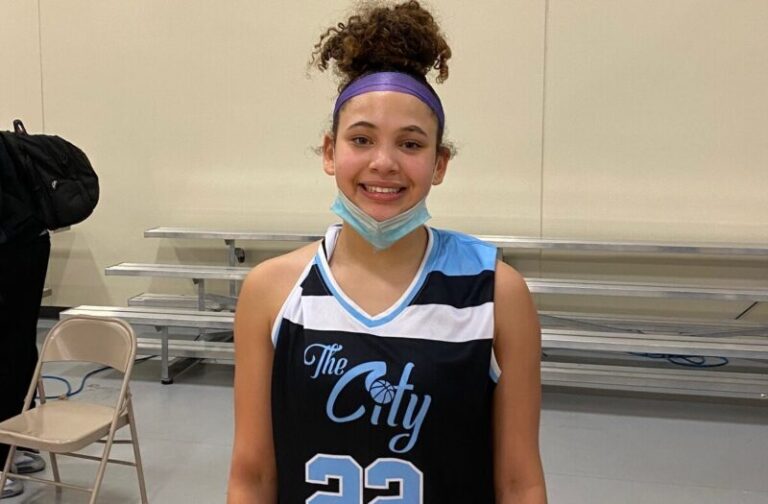 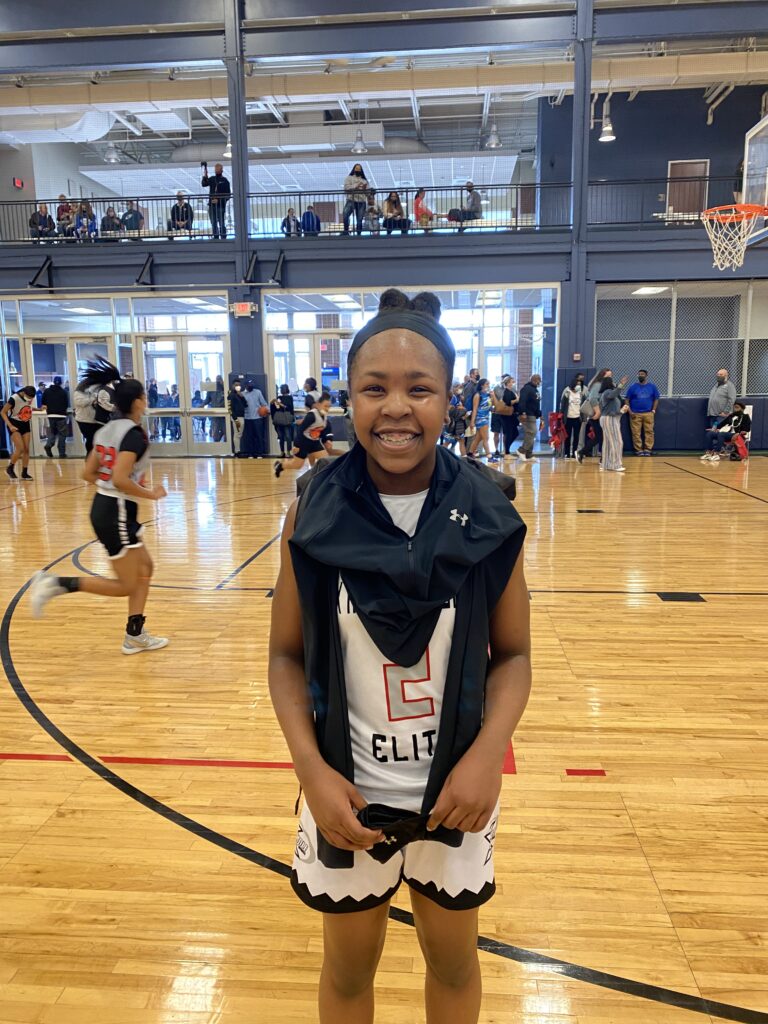 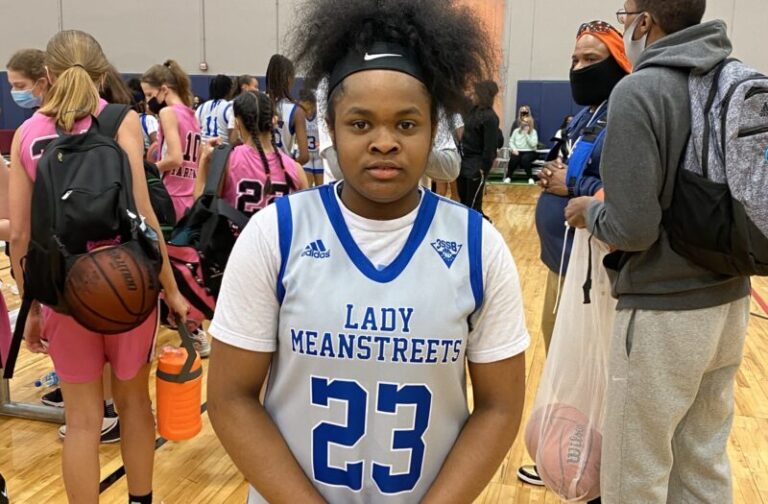 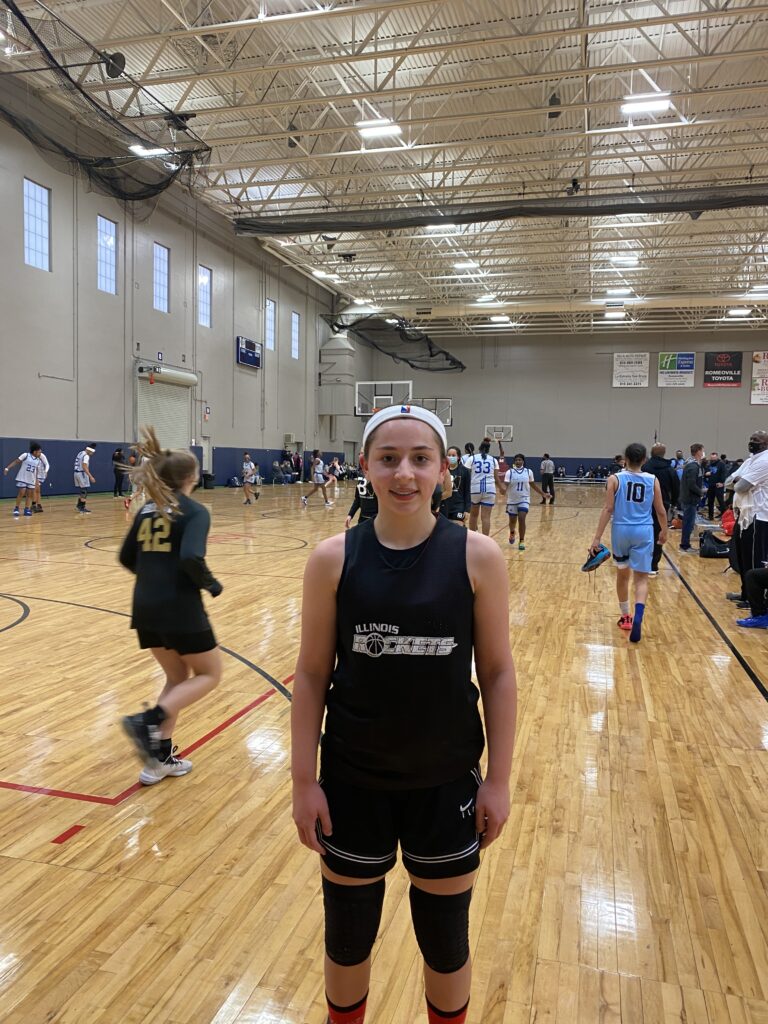 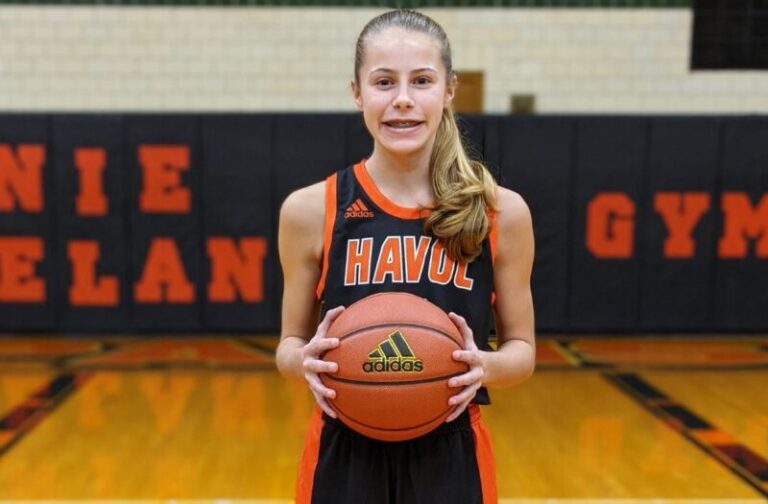 2024 Watch List: Best of the Best in Southern Illinois 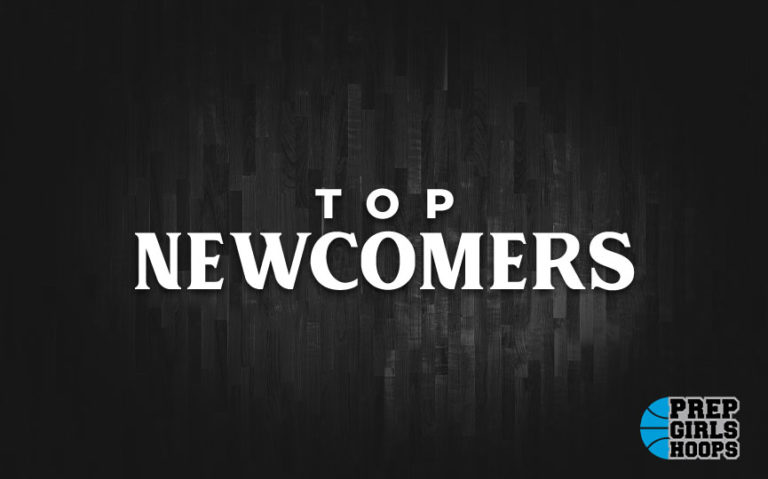 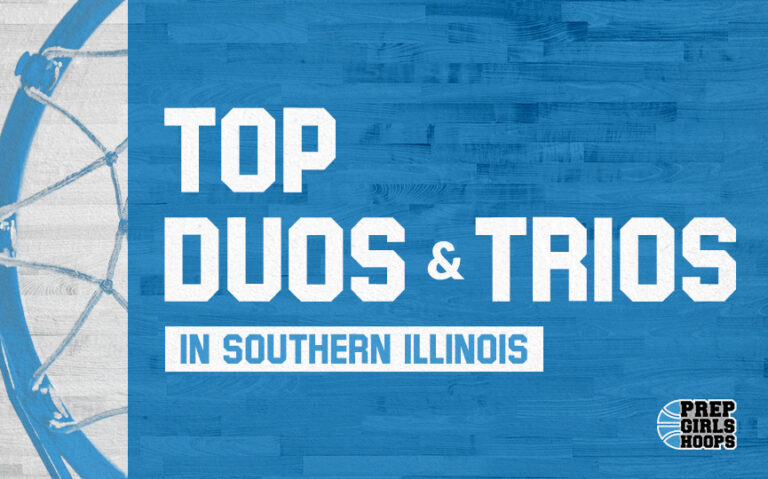 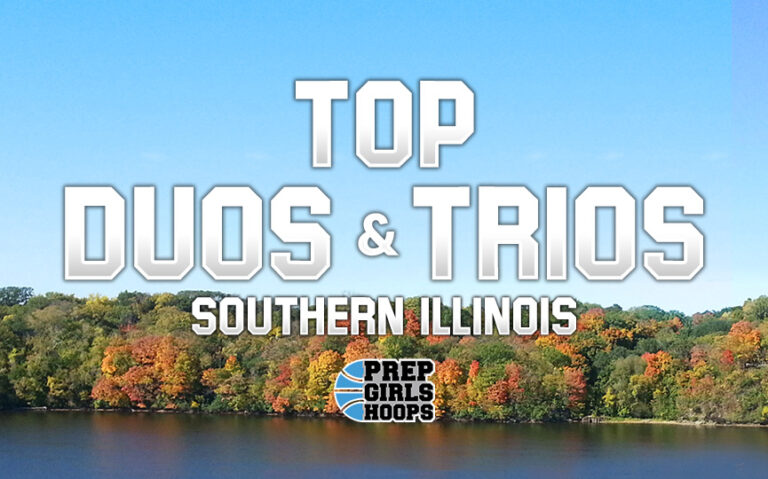 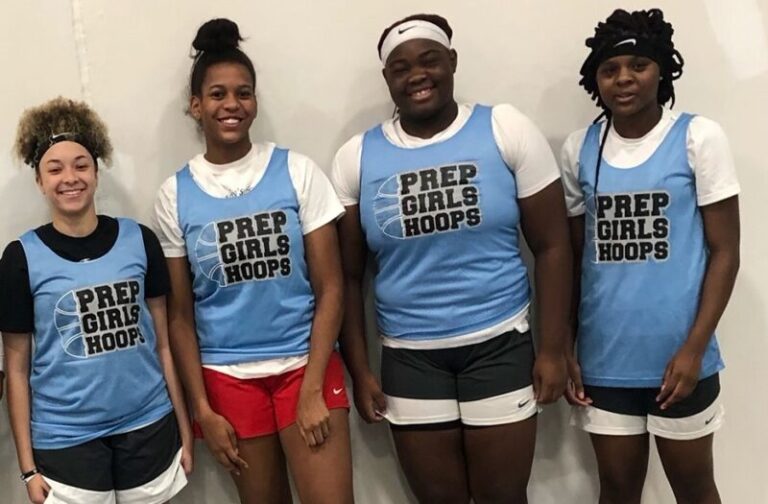 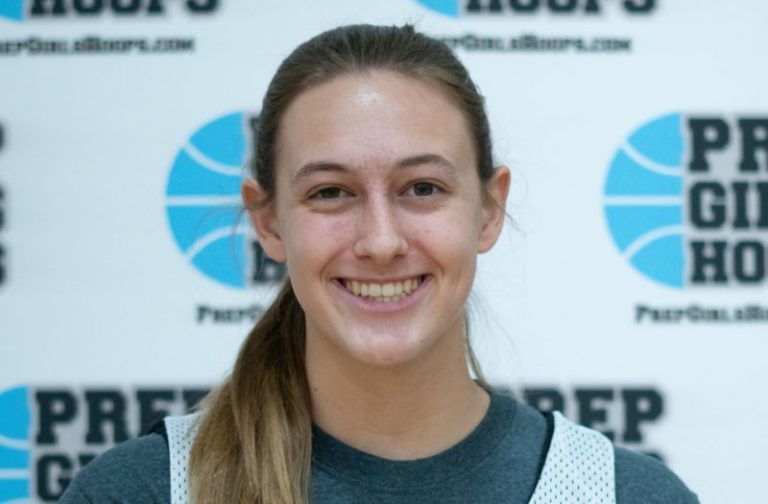 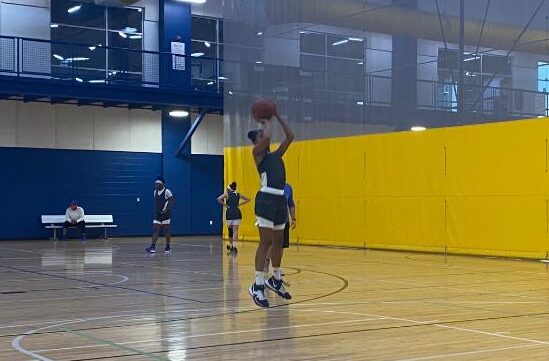 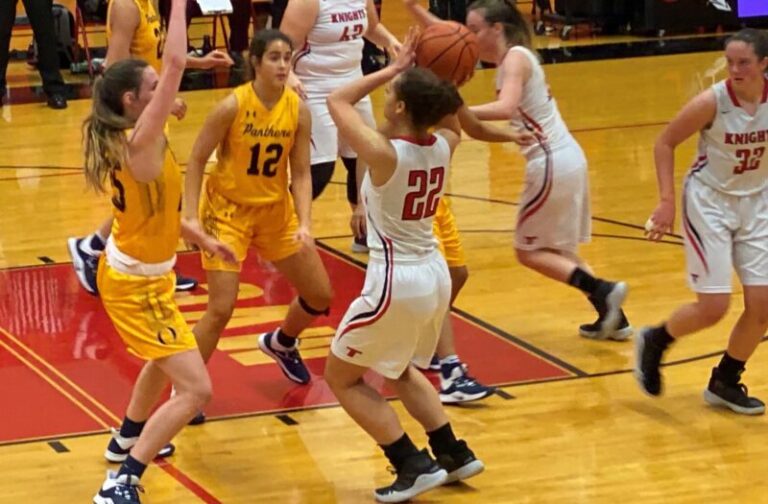 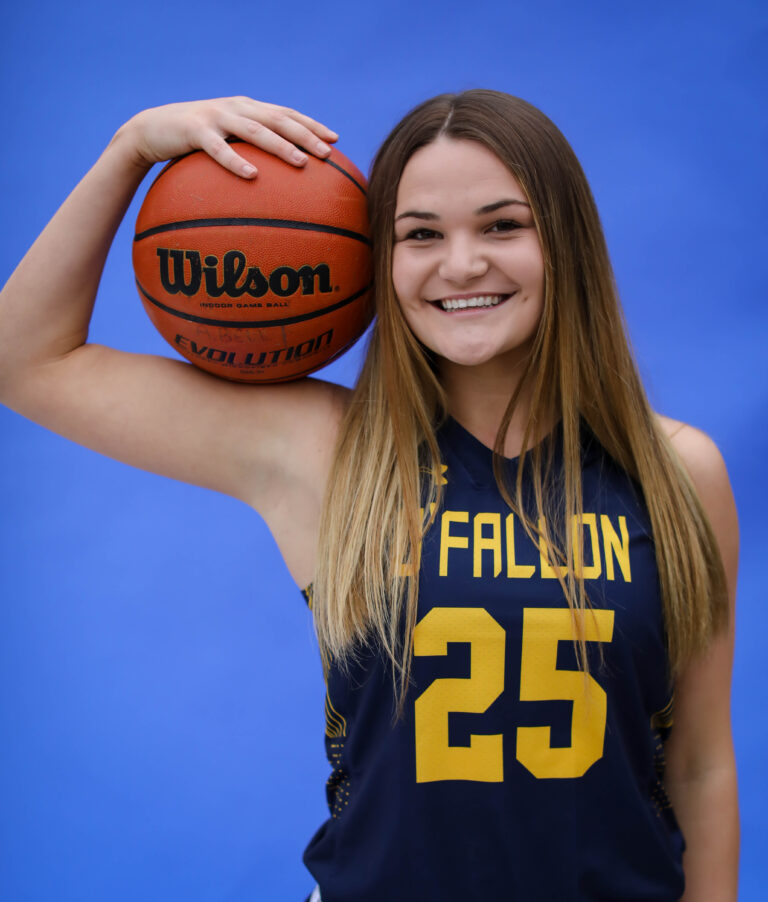 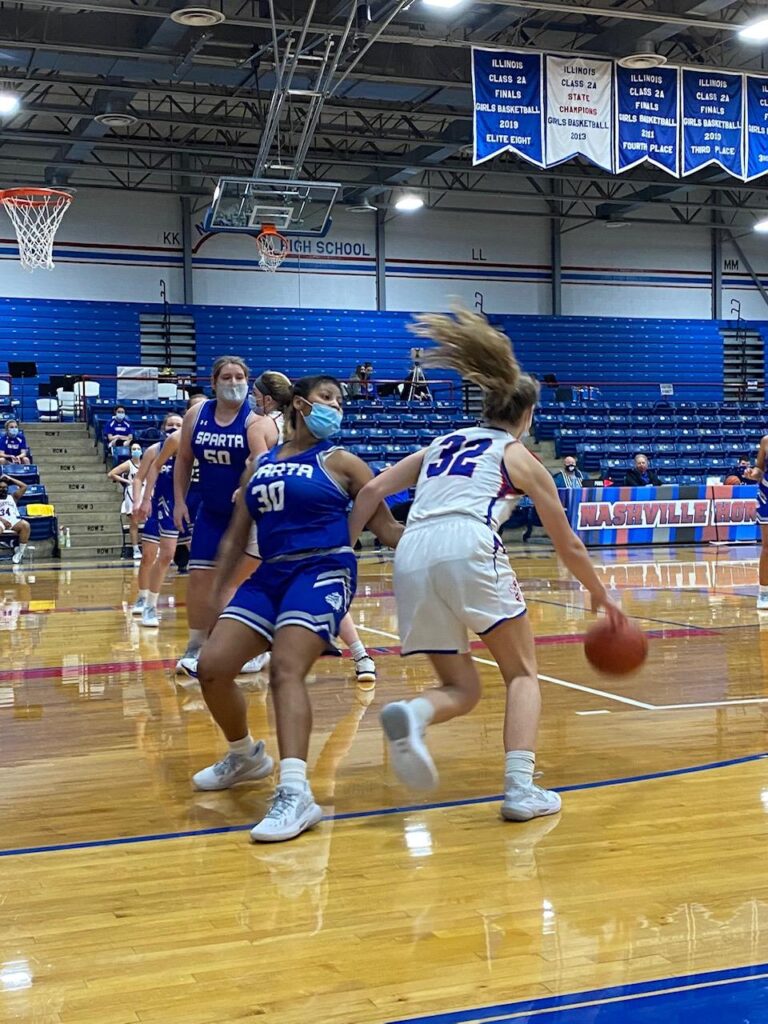 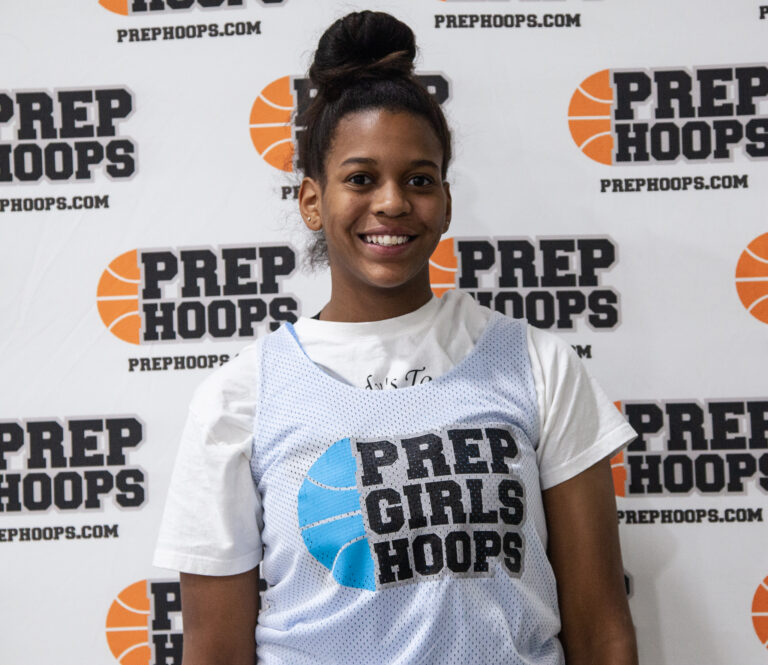