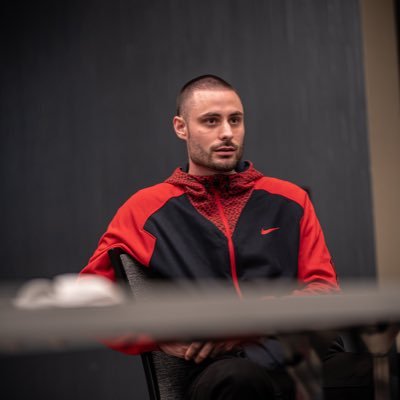 Nars Martinez brings a wealth of knowledge and experience to Prep Girls Hoops in the state of Washington. Nars grew up playing for multiple prestigious grassroots programs in the Seattle area and began building his extensive network from an early age. He spent over five years coaching for Friends of Hoop Seattle, while owning and operating his own business, 206 Basketball Training. Nars coached boy’s basketball for three years at the well-renowned Mercer Island High School. He also spent four years as a head and assistant coach with the Northwest Blazers girl's program. As a head coach, his 15u Blazers team placed second in the country at adidas Nationals in 2019. He was also an assistant for the top Blazers team that placed second at adidas Nationals in 2017. Nars has coached and trained over 50 players that have moved on to the Division 1 level and dozens more at lower levels. He launched the first Prep Girls Hoops website on the West Coast in 2018, while heading the Prep Hoops Washington boy's site at the same time. He spent four years scouting both boys and girls basketball players. He now solely focuses on scouting girls basketball. His network expands nationally and he travels the country covering top girl's events, as well as covering the entire state of Washington in depth. Nars plays a pivotal role in providing more visibility to the talent Washington basketball has to offer through his scouting coverage, rankings and events. He also holds the position of Chairman for the Baden All-American Committee &amp; National Player of the Year. 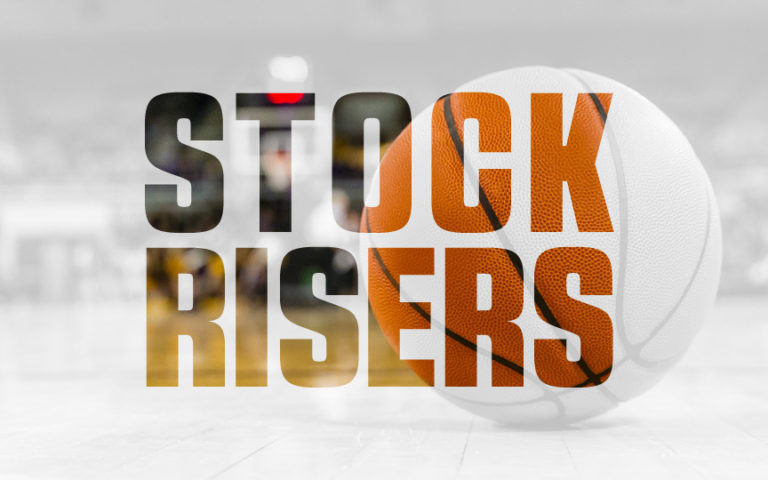 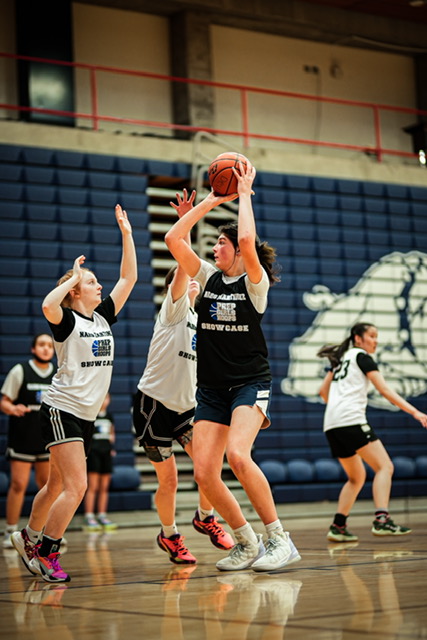 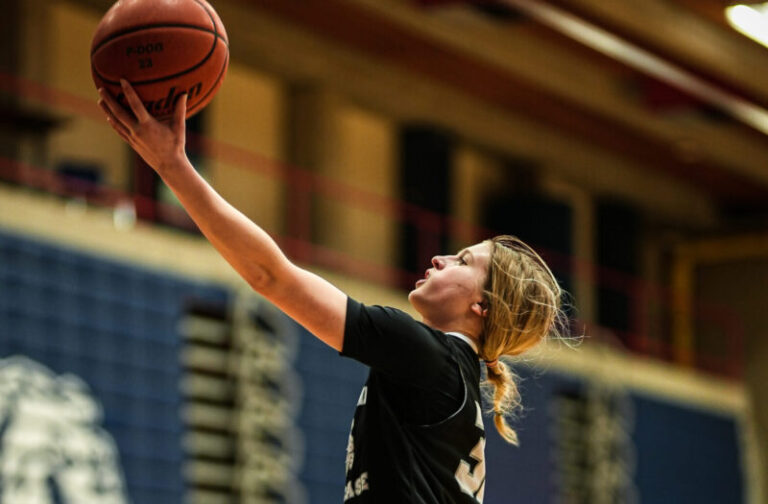 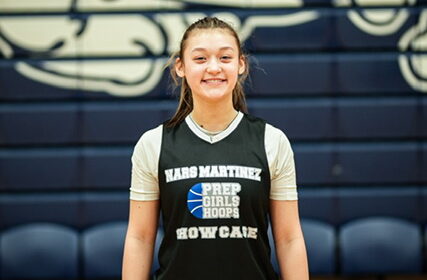 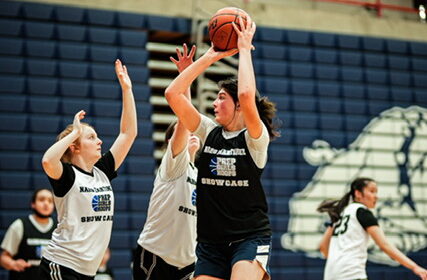 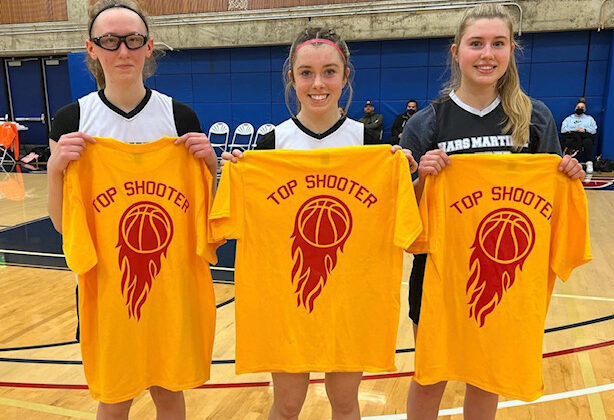 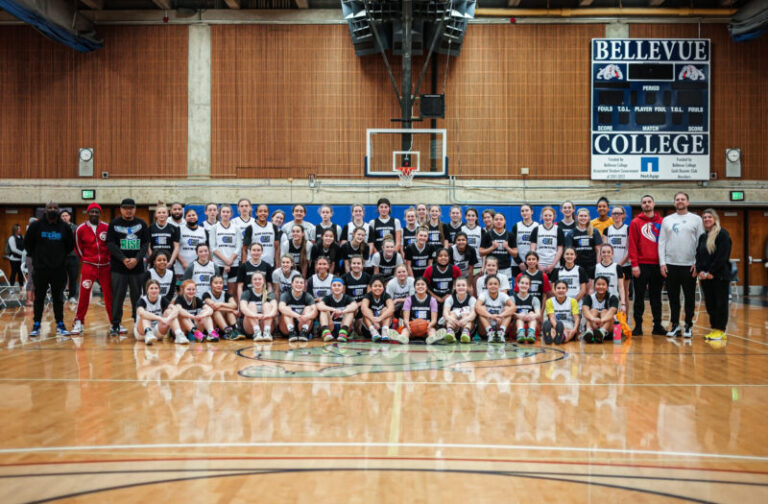 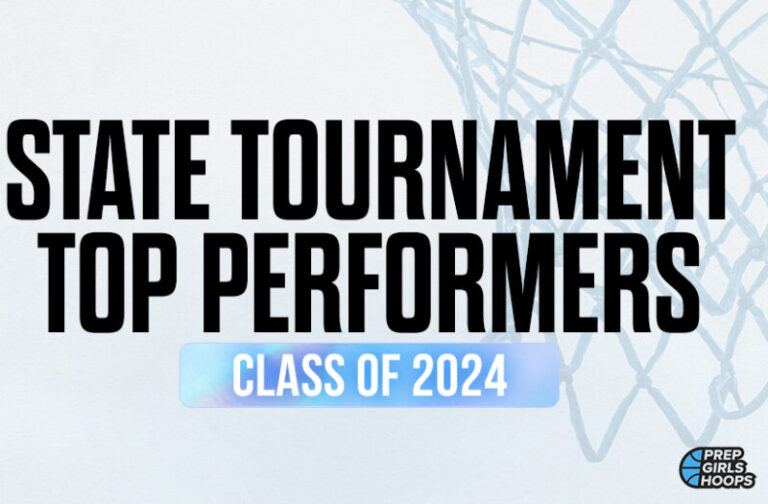 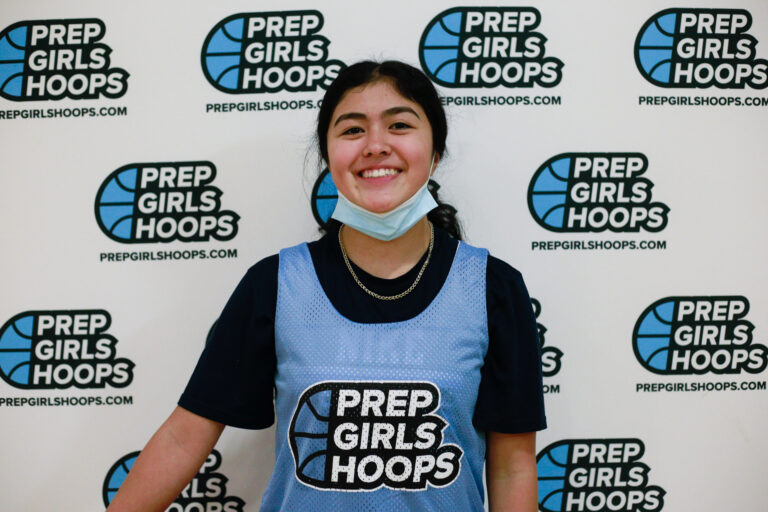 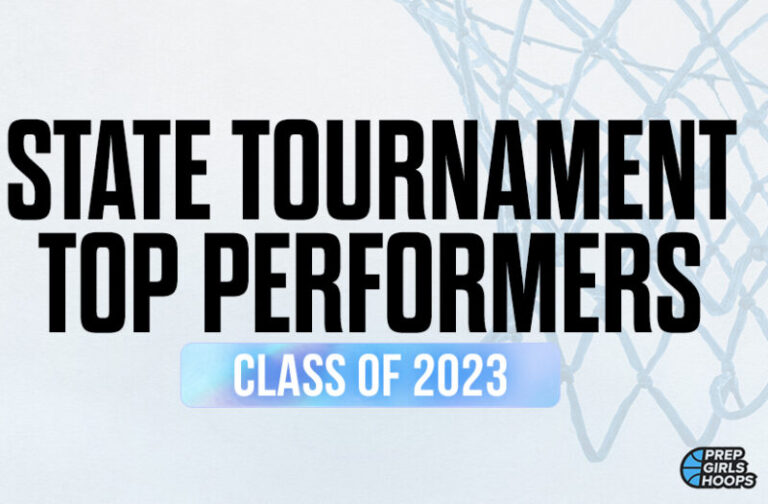 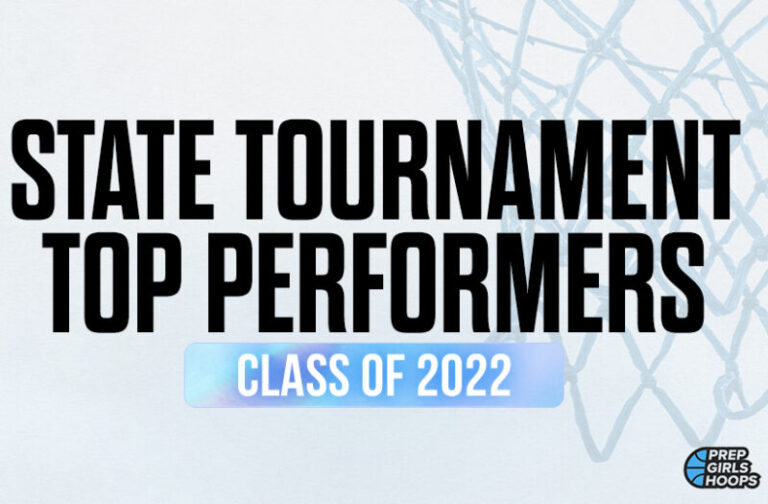 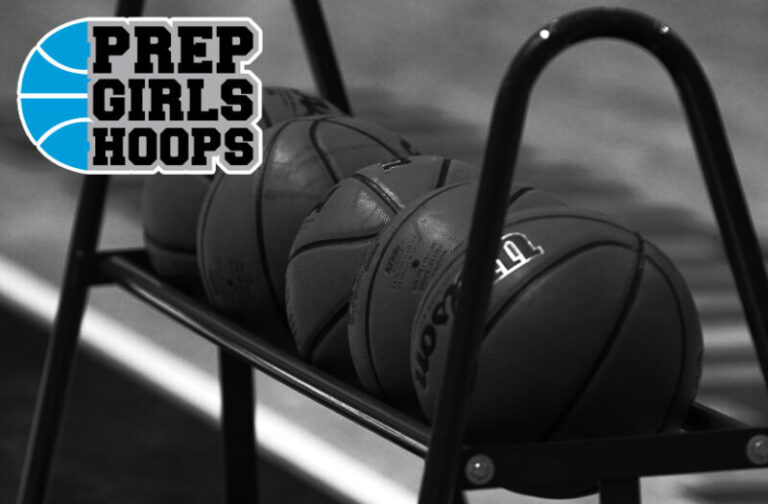 Predicting the 3A Semi-Finals 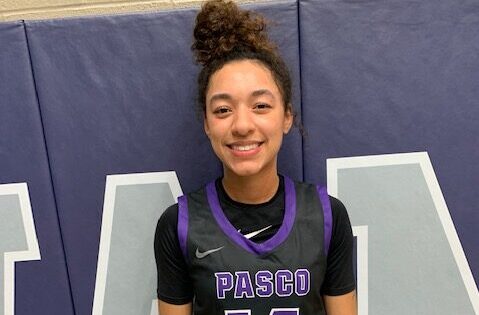 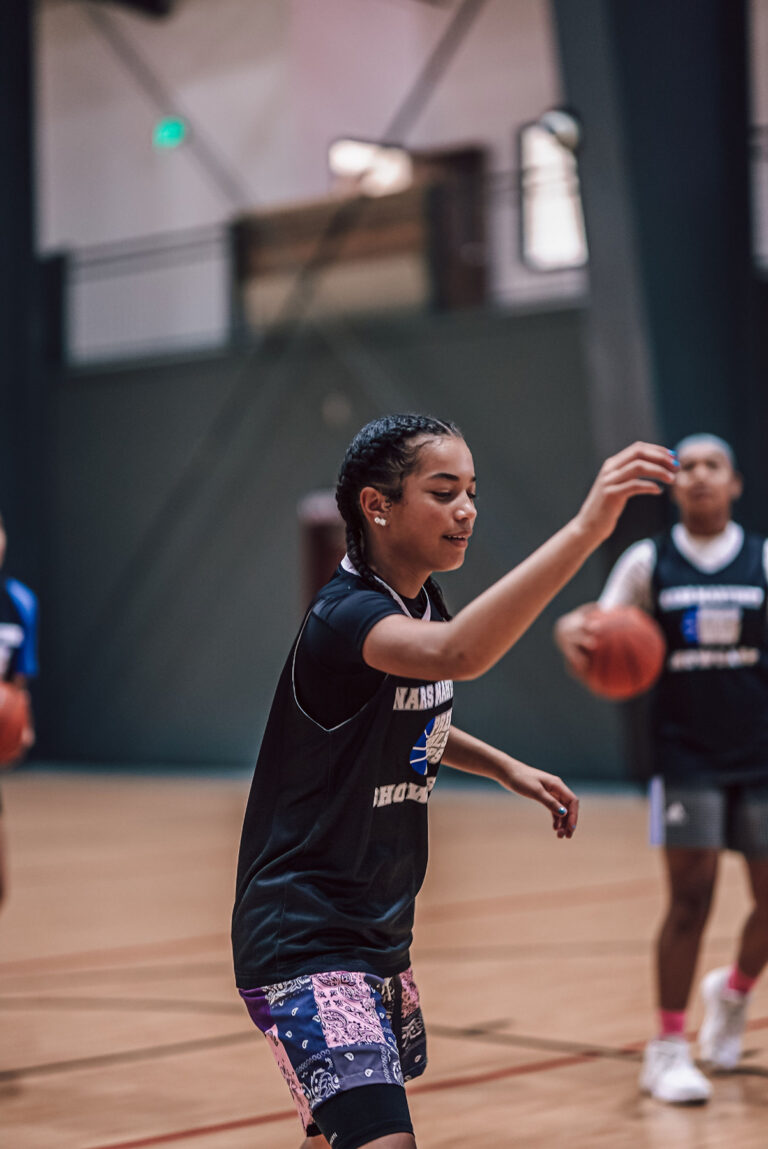 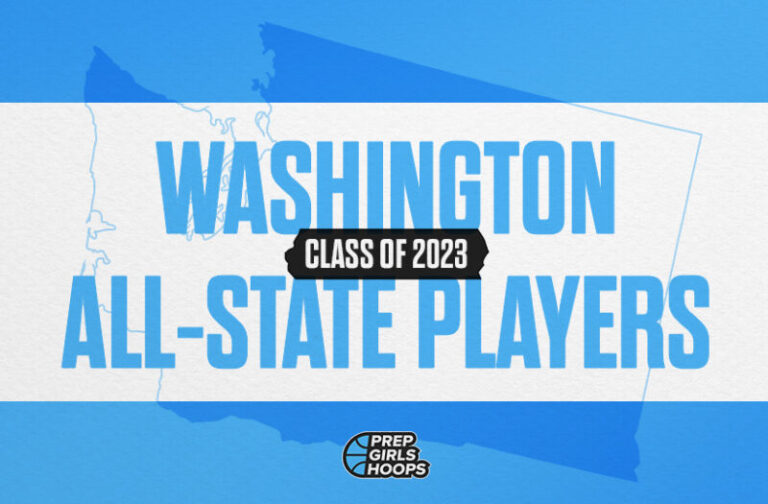 Class of 2023: All State Performers 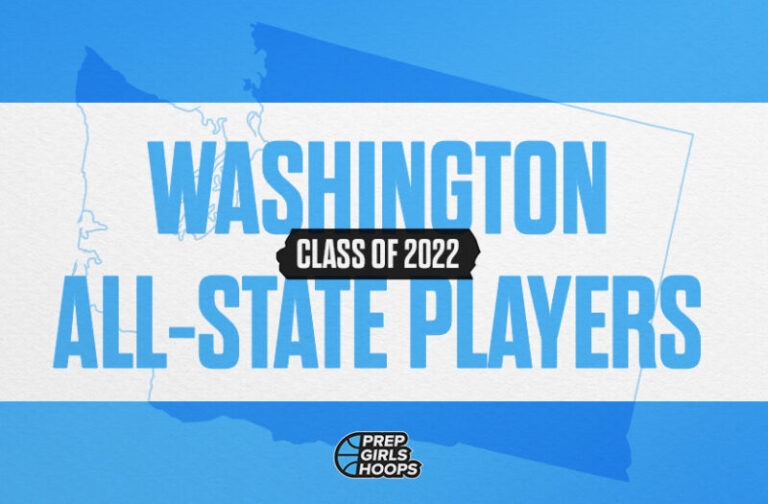 Class of 2022: All State Performers 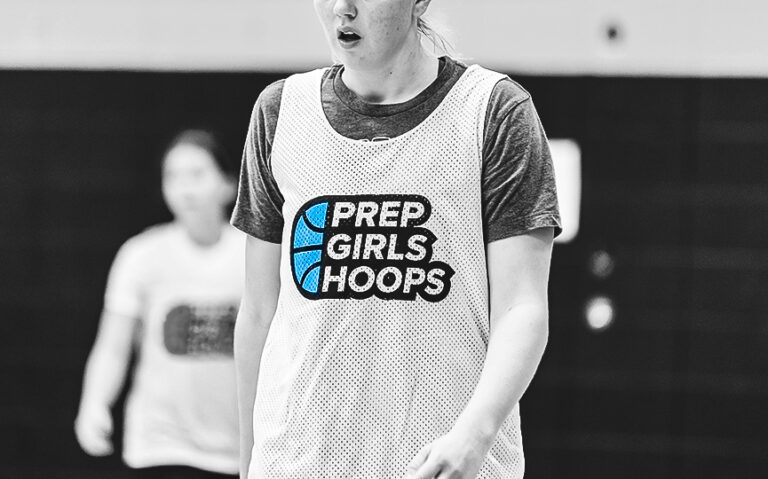 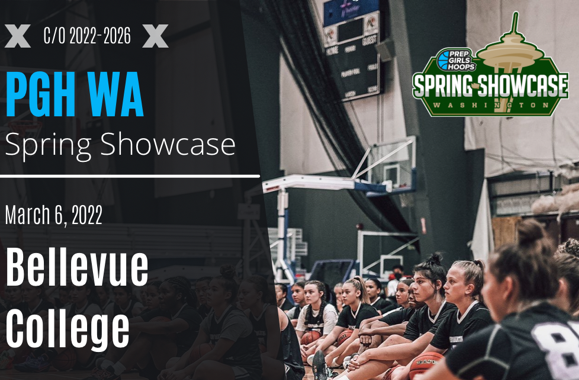