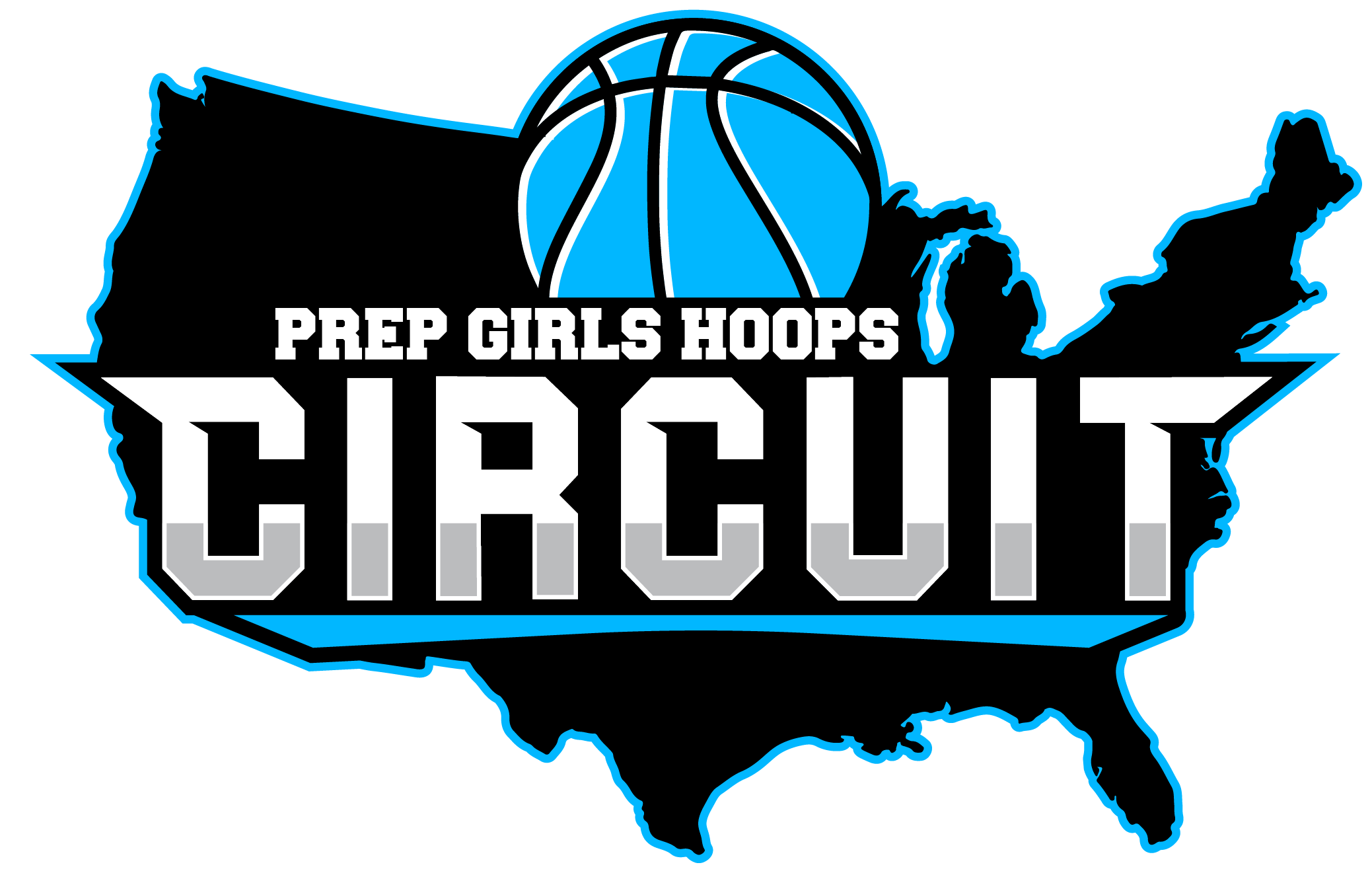 What is the Power Score?

Two Prep Girls Hoops Circuit teams have the potential to finish with the same win-loss record, despite having no common opponent. In addition, teams may finish a weekend (or multiple weekends) having played a different number of games.

Ranking teams who have played a different number of games or have equivalent records yet no common opponent poses a challenge.

This led us to the question: How do we differentiate teams in the Prep Girls Hoops Circuit?

Do we rank teams solely on win-loss record and create a system of random tiebreakers? Or do we come up with a formula that can objectively evaluate a team’s ranking? We decided the latter was a more effective way to compare teams from different regions and without the same number of games played.

How is it determined?

After much deliberation, we settled on a team-ranking score that depends on two simple factors:

1. Win/Loss Percentage: This factor was a no-brainer. At the end of the day, the most important thing you can do to earn a higher Power Score is win your games. The higher your win-loss percentage is, the more points you will earn for this factor.

3. Each unexcused forfeit will result in a 3 point deduction from your team’s power score. This could be the difference between several spots in the rankings.

4. The Prep Girls Hoops Circuit Power Score will be used to determine seeding in each regional final event. Teams with power scores that are within 1 point of each other will receive a margin consideration. The margin consideration will look at head-to-head matchups to further solidify proper rankings.