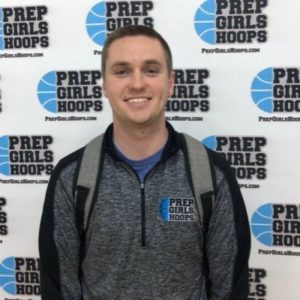 Jacob is a former student-athlete at LeRoy High School in Central IL, and attended Illinois State University where he graduated with a degree in Mass Media. While at ISU, Jacob covered the Illinois State Men's Basketball team part-time with the student radio station, WZND. Since his graduation, he has relocated to Chicago, Illinois where he has worked in Athletic Recruiting for almost two years. Jacob will be covering Girls Basketball conferences in the Chicago Intercity as well as the Suburbs. You can follow along on Twitter at @prephoopsjacob

See all articles by Jacob Wohlwend 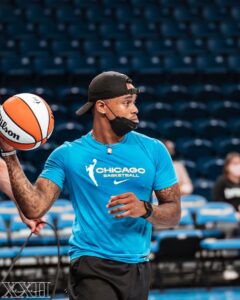 Byron was a dual-sport athlete at Glenbard South in Glen Ellyn. After receiving his Diploma in 2013, He went on to the College of Dupage, where he received his AA-Marketing in 2016. During that time he joined the WNBA’s Chicago Sky as a practice player(2016). From there he began his own basketball skills training business (BXLENT Training), where he teaches skills, detail & development for all levels of athletes. He previously held a role as a Program Assistant/Player Development Coach for the Girls Basketball Program at Montini High School for in Lombard, IL (21-22 season). He currently is the Team Trainer for Chicago Sky Basketball Academy AAU Program, Youth Coach for Chicago Bulls Kid Nation, Basket Instructor for PGC Camps (Point Guard College), while also returning to his new role with the Chicago Sky as a Player Development Assistant. Keep yourself updated by following on Twitter/IG: @pghbyron 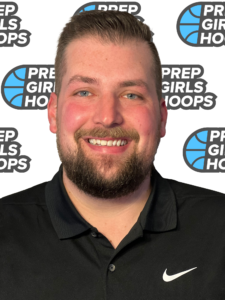 Aaron was a student-athlete at Illini Central High School in central Illinois. He has lived in Edwardsville for 10+ years. Aaron will be covering central and southern Illinois. Give him a follow @astoutprephoops on Twitter.

See all articles by Aaron Stout